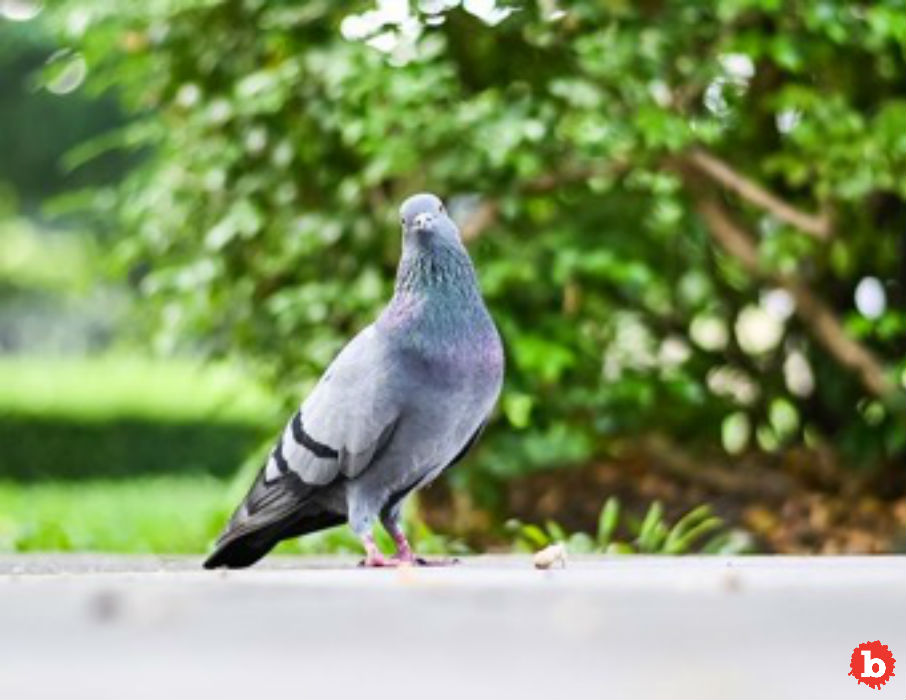 So where to begin?  This is a story about a spy pigeon.  Yes, a spy pigeon.  No, and we’re not talking about an ugly person.  A bird.  A flying rat, some say.  Pretty much the most common bird around most of the world.  The bane of Venice, besides tourist poo.  And yes, that’s for real.  But so, evidently, is this.  India and Pakistan, you may have heard, don’t get along.  They haven’t for some time.  There’s a lot of history.  But there’s also a common border that neither country agrees upon.  And it was along this hot line that India captured this… spy pigeon.

So what makes this the oddest bird in hand, ever?  Well, a coded message, says India.  Villagers caught the flying, nefarious rat in Manyari.  Manyari, of course, sits on the border in the parts of Kashmir that Pakistan and India both… control. Varyingly.  India’s security agency is still trying to decipher, or de-code, the secret message they found on the spy pigeon.  The bird in question ended up taking a wrong turn.  Well, into a woman’s house.  She caught the double-O bird and handed it over to police.  So much for this carrier pigeon.

BUT MAYBE THE SPY PIGEON JUST CARRIED AN OWNER’S TAG?  OR IS THAT JUST TOO SIMPLE?

But is this bird in hand really worth two?  Or even one?  It’s hard to say.  But if you know about Pigeon’s, Lily, you know bird breeders tend to put tags on them to mark ownership.  And in Punjab, Pakistan, they do the same damn thing.  So maybe that coded cipher is really just a tag of ownership?  But regardless, spy pigeons have been on the Kashmir scene before.  So it’s not too surprising that India is automatically suspicious.  There’s a lot of water under that bridge, as they say.  Just 4 and 5 years ago, spy pigeons hit the news on two separate occasions over there.  Sigh.  Birds of a feather?  We’re talking about spy pigeons, after all.  You can’t make this shit up. 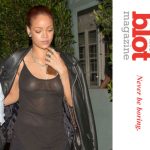 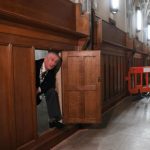