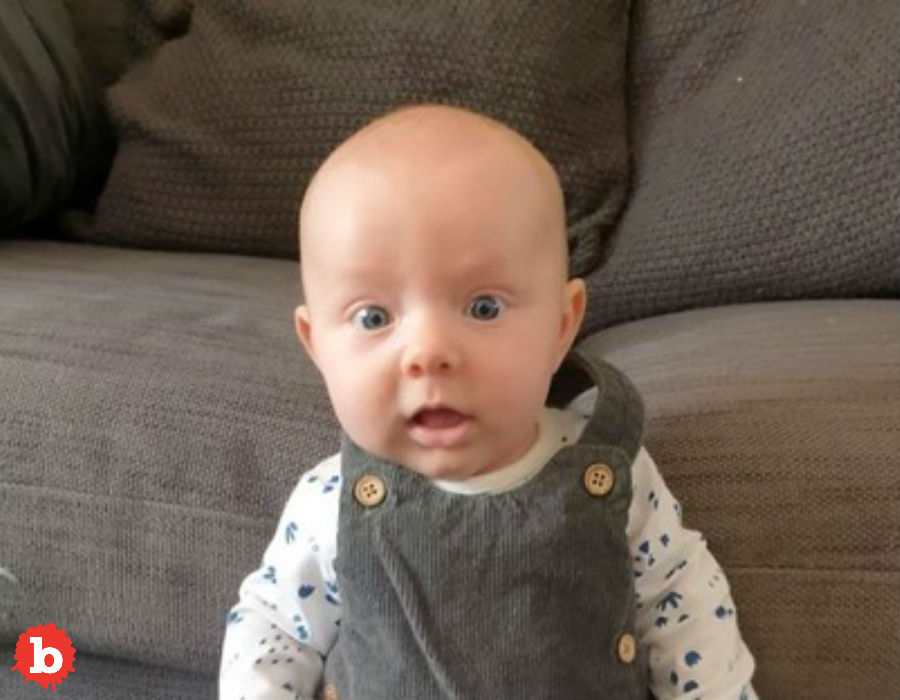 LULA IS A POWER CHILD, WATCHES STRONGMAN VIDS ON YOUTUBE AT 8 WEEKS, STANDS FOR FIRST TIME!

So media is a powerful thing.  This proves it!  Sure, we’re all fully immersed in propaganda these days.  How else can you explain how reality doesn’t seem to have a wide audience?  And media simply doesn’t help all that much.  Or, rather, what is on media doesn’t.  But belief is a powerful thing.  And this 8-week-old baby makes that even clearer.  Her name is Lula and her parents already thought she was pretty strong, even as they went home from the hospital right after she was born.  But little Lula watched some strongman vids on YouTube.  Then she decided she could stand. At 8 weeks!

POWER CHILD LULA WAS A LIGHTWEIGHT AT BIRTH, BUT NO SLOUCH FROM THE BEGINNING

So yes, what you are reading right now is also media.  And who knows?  Maybe this is all a lark.  But, maybe not.  Lula’s parents are Tezra Finn Johnston and Emily Derrick.  They noticed that little Lula could support her own head way faster than average.  And if you’re a parent, you know all about tracking averages.  It’s even worse than sports!  Every number has meaning.  And Lula started out pretty small, at only 5 pounds, 9 ounces.  That weight had her at 5% on the scale of birth baby weight.

NOW AT 15 MONTHS, LULA CAN STAND COMPLETELY ON HER OWN, MORE THAN 7 MONTHS EARLY!

And yes, Lula’s parents say this happened after Lula watched some YouTube videos of strongmen with Tezra, who is a big fan of weight training.  This was 7 weeks ago.  So Lula is now 15 weeks old already.  But now, she can stand, unassisted, all by herself!  So back to the numbers.  How old are babies when most of them can stand on their own?  9 months to a year old.  So little Lula has certainly bucked the odds for sure.  So we may have to revisit this in about a year and find out how much she can bench! 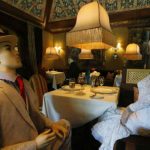 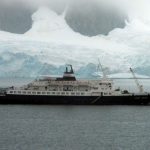