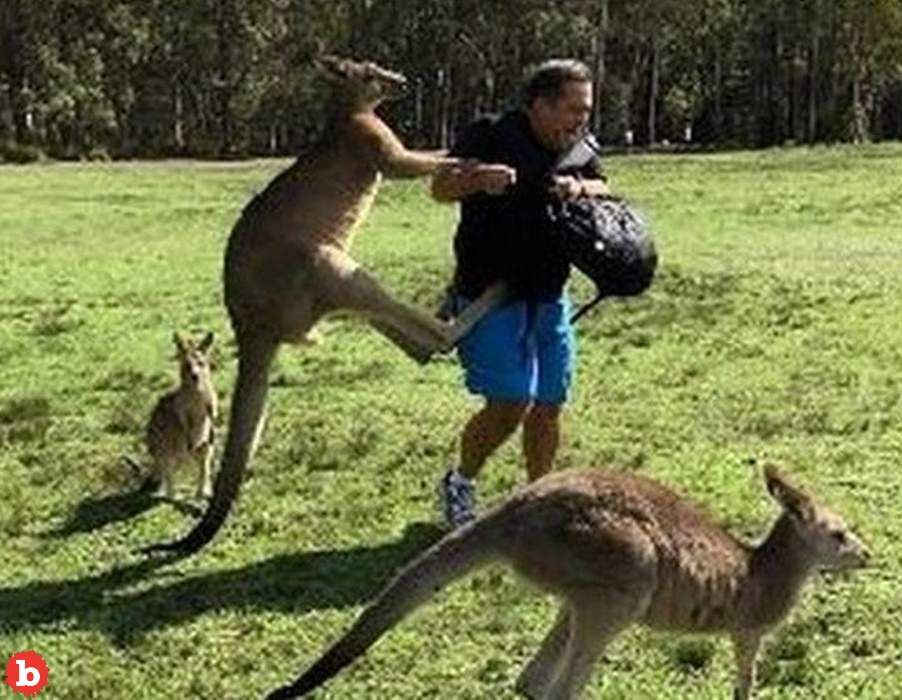 FOR THE FIRST TIME IN A CENTURY, A KANGAROO KILLS A MAN IN AUSTRALIA

I’ve actually seen a kangaroo in person.  Not in the wild, unfortunately.  But actually in Australia and not in a zoo.  I even fed a few of them and scratched them under their chins.  They were all “saved” animals, who had suffered injuries, usually on the roadside.  But none of them were particularly large, I must say.  Because they can be dangerous, deadly dangerous.  You may already have seen roos fighting each other.  They look a bit like awkward kickboxers.  But they are powerful!  Powerful enough, unfortunately, that one killed a 77-year-old man last Sunday in Western Australia.  It’s the first kangaroo kills man story in over 100 years.

WHEN POLICE ARRIVED AT THE SCENE, THEY HAD TO SHOOT KANGAROO DEAD FOR SAFETY

But even scarier, police had to shoot the kangaroo dead for posing a threat to other people.  Paramedics had arrived at the scene and tried to approach the man to administer life-saving help.  But the roo wasn’t having it, and literally prevented them from getting close to its victim.  Police weren’t on the scene at that point.  But by the time they arrived, and shot the kangaroo dead, it was too late to save the man.  I can imagine all sorts of animals that might make that a story here.  But nothing so exotic and strange as a kangaroo kills man!

Richmond University Terrorized By Owls on the Attack

But this is likely another example of what not to do as an animal lover.  Don’t keep wild animals as pets!  Because that’s exactly what local authorities believe this man had been doing.  I don’t know all that much about kangaroos, but I know they are dangerous, powerful and can be very large.  Powerful and large means territorial and moody.  But it’s likely going to fall on deaf ears, especially in the outback in Australia just like in rural America.  So if you are one of them, take heed and find a safe place to “donate” your exotic pets to.  Because when a kangaroo kills, what could be safe? 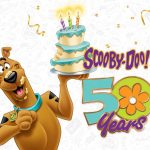 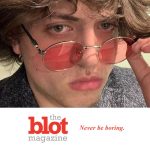