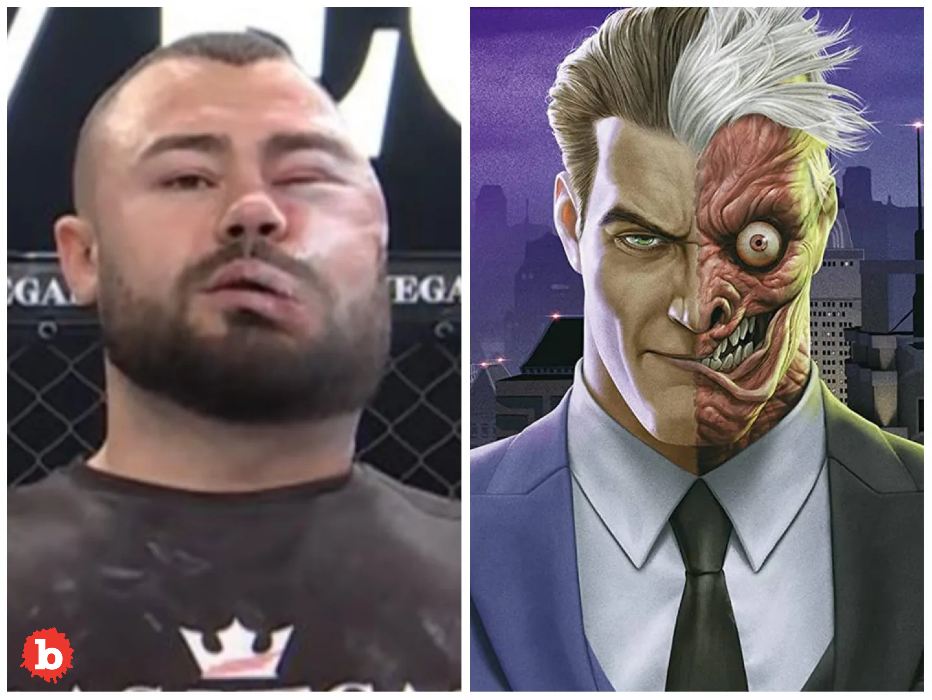 I had heard a little something about Slap Fight competitions.  But clearly, my imagination wasn’t up to the task of understanding how stupid the idea was.  Sure I can admit that my adolescent years would have thought this was just a grand idea.  I would have love watching this kind of foolishness until, say, the age of 15.  Maybe.  I would have reveled in every openhanded blow landing like God’s Own Hand delivering reality tv justice.  And then I would have thought just how amazing it was that the Slap Fight Champion was looking a LOT like the troubled Batman nemesis, Harvey Dent.

WHEN YOUR SWOLE HEAD MAKES IT IMPOSSIBLE TO DRINK FROM A GLASS, YOU’RE A SLAP FIGHT CHAMPION

And, well, that photo kind of says it all.  It is truly spectacular!  That is clearly such a winner!  And that winner’s name is Sorin Comsa.  He totally, absolutely, thoroughly won the shutout of the Slap Fight tournament this past weekend in Las Vegas.  But I’ve got to wonder, considering the insane amount of achieved edema in his face whether Comsa feels like a winner?  I mean, how much of a winner can you feel like when you can barely open your mouth up properly to have a shot of Champagne in the locker room?  I guess that’s where a funnel comes in handy again.

But Comsa was a Slap Fight gamer, that’s to be sure.  When you are willing to have your ear stuffed with gauze, with blood streaming down your face, as another giant handed man continues to slap you over and over and over again, you’d have to be.  But it’s just not clear to me how you can have a face like that and be not just a winner but THE winner?  Just consider this question.  If your Harvey Dent face would stop a Boxing match automatically, how could he be allowed to continue in a Slap Fight tournament?

I don’t know.  Maybe being a winner just gave him a swelled head?  We’ll just have to wait and see if Comsa returns, ever, to defend his championship belt. 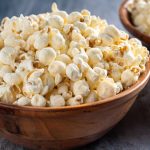 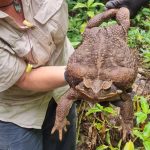