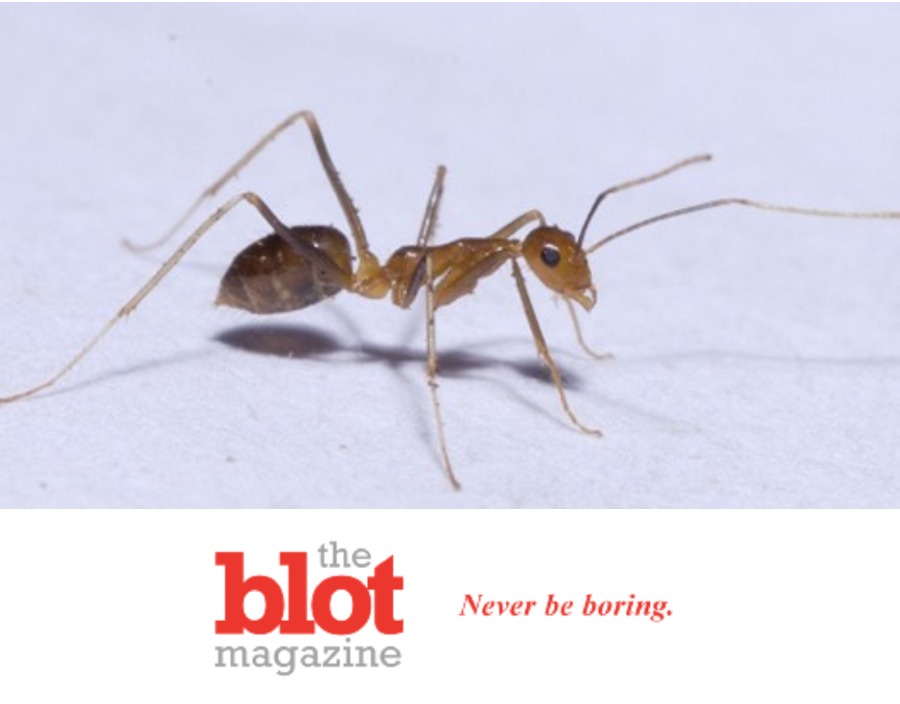 Ants are enterprising little buggers.  Well, maybe enterprising isn’t the right word.  Some certainly are.  But others are not as organized, and can cause havoc when there are too many of them, and are disturbed.  And the yellow crazy ants take that havoc to a whole new level.  They are an invasive species in several parts of the world.  But recently, they are creating turmoil in several villages in Tamil, India.  And I’m not talking about it rained too much and you’ve got ants in your kitchen suddenly.  I get that at least once a year, and I think that is upsetting.

YELLOW CRAZY ANTS DON’T BITE, BUT THEY SPRAY DANGEROUS FORMIC ACID ON EVERYTHING

But the ants I have to deal with from time-to-time are little and don’t do any damage.  They certainly don’t wreck my whole community, killing animals and forcing people away.  But “my ants” don’t spray formic acid onto everything.  And yes, that’s bad.  Just imagine getting a few of these on your arm and suddenly you are in pain.  The formic acid burns, and you get nearly instant blisters from the acid’s contact.  So of course, these crazy yellow ants go for animals’ eyes.  Tamil villagers say they have already killed livestock, rabbits, even snakes.

ONE OF THE WORLD’S MOST INVASIVE SPECIES, YELLOW CRAZY ANTS COULD GO OTHER PLACES

Yellow crazy ants are one of the worst invasive species in the world.  Their real name is Anoplolepis gracilipes.  Yellow crazy ants is a bit easier to refer to!  Usually, you can find them in tropical and sub-tropical regions.  But they move in an uncoordinated way.  And if they are disturbed, they get frantic.  That’s right, frantic insects that spray formic acid!  And, well, they will eat anything and everything.  That’s a very different concern than my leaving some crumbs on the kitchen counter!  As for these villages in the Tamil region, no one knows what to do about the crazy yellow ant problem.

Stay tuned on this one, as global warming could move these formic spaying little disasters to many new places. 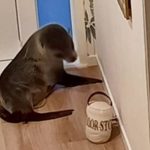 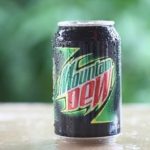