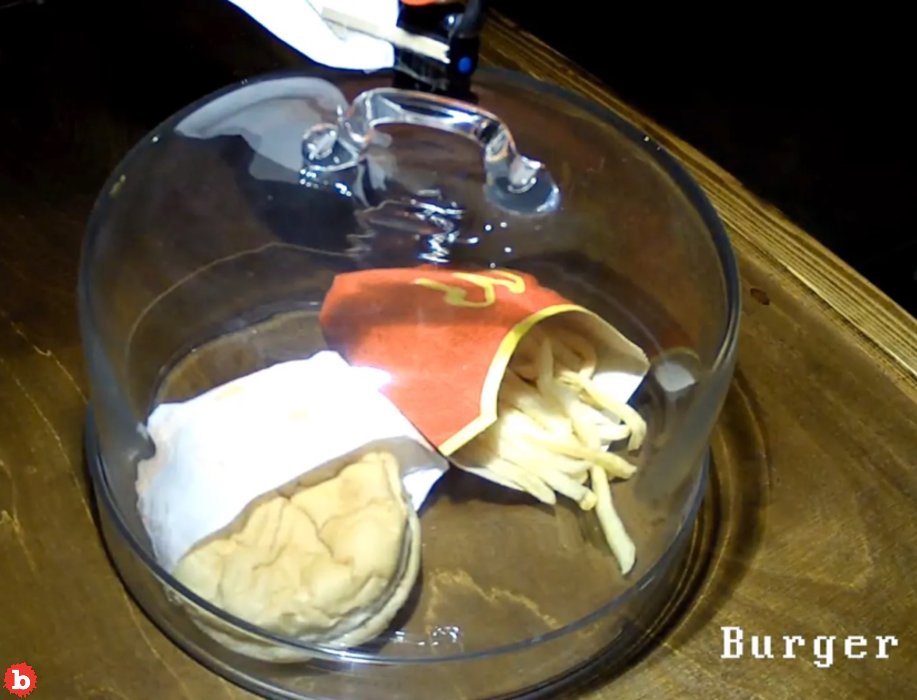 ICELAND DOESN’T HAVE MCDONALD’S ANYMORE, BUT THERE’S STILL ONE NOSTALGIA BIG MAC THERE

So here’s yet another reason to visit Iceland!  For one, it’s beautiful.  Just near the capital, there is every type of topography you could imagine.  Well, except maybe a desert.  It has geysers, crazy history, and seemingly endless (not really) natural hot springs.  But now there’s another reason for me to go back for a visit to the amazing country.  It has no McDonald’s!  That’s right, a Western country somehow survives without the hyper designed, sort of food fast food international chain.  And now, there’s a single Big Mac in all the country.  Nostalgia, maybe?  Or creepy history?

Read More: Entire Country of New Zealand Could Run Out of Toilet Paper?

ONE OF THE LAST CUSTOMERS BOUGHT A BIG MAC, LEFT IT IN HIS GARAGE, FORGOTTEN FOR YEARS

Well, maybe creepy history.  McDonald’s left Iceland all the way back in the year 2009.  Or, rather, it closed the total of 3 restaurants they had there.  And one of their last customers was one Hjörtur Smárason.  And he bought the staple meal of a Big Mac and fries.  But he didn’t eat the meal!  He had heard that McDonald’s “food” never decomposes.  So he stored it in his garage and then promptly forgot about it.  For years!  And then he found it there, still in the original bag, with the food there still inside.  And no, as you can see from the picture above, the food didn’t decompose.  Not one bit!  Or bite?

NOT ONLY WAS THE BIG MAC STILL THERE YEARS LATER, IT LOOKED FRESH FROM THE OVEN!

Smárason was a little leery of even opening the bad when he rediscovered it.  But when he did, he said, “it looked like I bought it just 15 minutes earlier.  And the same with the fries, it all looked almost new. Just turned cold on the way home.”  Crazy!  So it’s not a wives’ tale after all!  Just consider what “food” like that does to your digestive system when you eat it?  Because food isn’t supposed to look perfect years later, sitting in a garage in a paper bag!  And now, this “food” item is indeed a piece of nostalgia, finding home after home for the curious to see. 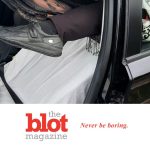 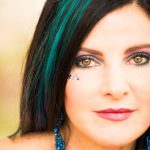