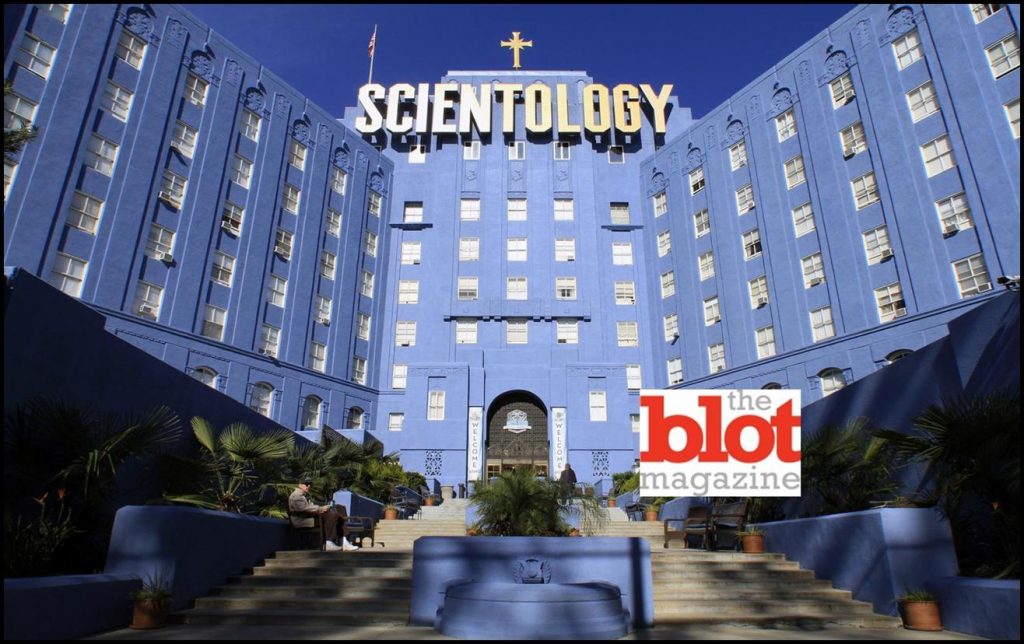 The Church of Scientology opened up a $145 million facility known as the Flag Building on Sunday, Nov. 17 in Clearwater, Fla. Among the thousands in attendance were John Travolta and Tom Cruise. Now Tom Cruise should be equipped with the powers to endure his strenuous acting schedule.

Church president David Miscavige allowed high-ranking members of the church, such as Cruise and Travolta, to enter the facility after a dedication ceremony, which featured members of the church policing the grounds to keep the public out. This is not your average $145 million building.

The main function of this building is a project that his been in the making since the ’70s. Church founder L. Ron Hubbard created the “Super Power” program, which is designed to enhance the 57 senses or “perceptics.” They have been waiting for funding and the proper time to unveil the building, according to the Tampa Bay Times.

You can’t make this stuff up — that is, unless you are L. Ron Hubbard. Not that the Church of Scientology is known as being down to earth, but superpowers? Really?

The building is not yet open to the public and may never be, but digital renderings of the building were leaked to the Village Voice in 2012. The architecture and work that was put into this building is actually rather spectacular, provided that is what it actually looks like inside.

The Tampa Bay Times reported Sunday that when they approached church spokesman Peter Mansell about photographing the building for the public, he turned them away without a second thought.

This is what is known about the complex, as reported by the Tampa Bay Times:

“The church also has said little about what’s inside. But building plans submitted to the city show a basement dining facility, offices, course rooms and hundreds of small rooms for Scientology’s core counseling practice called ‘auditing.'”

The fifth floor is for the Super Power program, which uses several specially designed machines to sharpen what Hubbard called man’s “perceptics.” One is a gyroscope-like wheel and another is said to allow users to experience zero gravity.

The sixth floor contains a large circular track. Scientologists will run until they achieve what Hubbard called a “cognition,” or “moment of enlightenment.”

No representative of the Flag Building would comment when approached by TheBlot, and most lower-level church employees were unsure as to what was allowed to be said.

What do you think of Scientology’s new facility? And do you think that they can actually grant their members superpowers? Continue the discussion in the comments below. 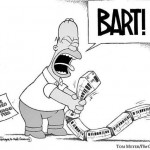 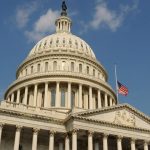