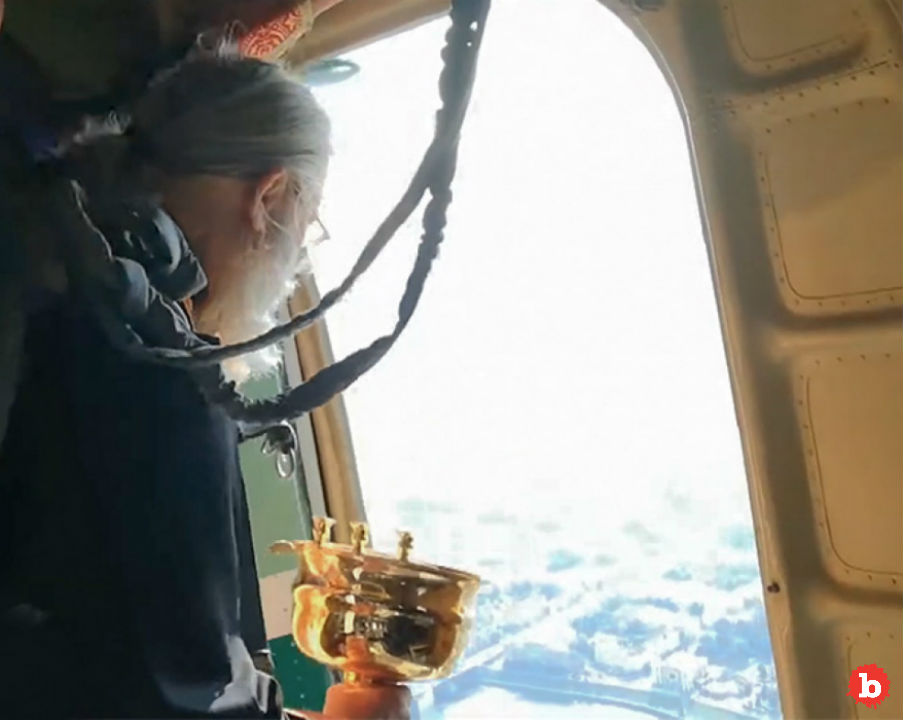 So much for the world not aging well!  But that’s because this story is just too true to ignore.  True and weird as anything else you’ll hear this week, that’s for sure.  The city is Tver, Russia.  It’s located northwest of Moscow, which is a city everyone has heard of.  But priests working in the Russian Orthodox church in Tver have been using holy water to save people since 2004.  So at first, they just sprayed it on people, in church.  But why?  To help cure them from alcoholism.  Well, and fornication.  These priests are really against fornication.  But after just two years, the priests decided to get serious with their holy water saving.  So they started spraying holy water on the city, from the air, in an airplane.

Read More: Oh, No! Climate Change Could End Beer As We Know It

So yeah, these priests have been spraying holy water from an airplane for the last 13 years.  So why are we talking about this right now?  Well, it’s a bit odd to explain.  This is an annual event, every year on September 11th.  Yeah, I know.  So why 9/11?  Well, it’s pretty much coincidence, or something.  In Russia, 9/11 is the country’s “Sobriety Day.”  Wow.  But now, it’s not an official day.  I want to say this is un-orthodox.  But considering how many people drink in Russia, it’s fair to have one.  Even though it’s on… that particular day.  So these priests spray 70 liters of Holy Water every year on the City of Tver.  You know, to stop people from drinking, doing drugs and having sex.

THESE ORTHODOX PRIESTS REALLY BELIEVE THAT DISEASE IS DEMONIC, CURABLE WITH HOLY WATER

But they do, of course, hold a service on the plane before anointing the skies over Tver.  One of the official Holy Water sprayers is Father Alexander Goryachev.  He explained that, “Any disease is from a virus, and a virus is a demon.  Therefore, any disease is primarily a spiritual disease.”  Ok!  I get it.  But I think I’ll subscribe to anti-drinking programs before Air Dropping Holy Water.  Drugs are another thing entirely.  And fornication?  I really don’t know what to say.  But if you want to fornicate in any way, shape or form, don’t get on this plane. 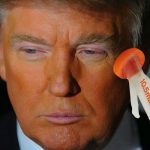 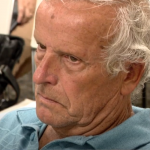