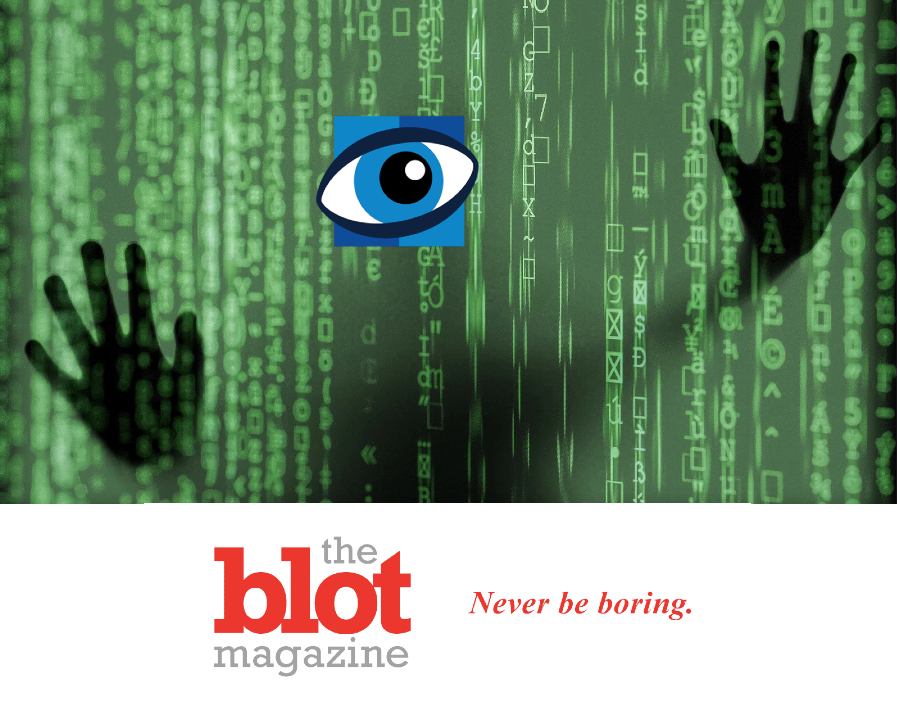 Read More: Woman Walks Into Happy Hour With a Raccoon, Now Under Arrest

But to be fair, a member of the church has to be willing to install these anti-porn shameware apps in the first place.  And when it comes to Gracepoint Church, this is now playing out in the worst way.  Gracepoint is an evangelical Southern Baptist organization, the kind of church that has to constantly explain how it’s not a cult.  And this news will make it harder to explain!  Their site even has an FAQ page that includes the question, ‘Is Gracepoint a Cult?”  Well, if you have to ask….  A new member challenged with same-sex temptations was asked to install an app, Covenant Eyes.  And yes, that is what I can only describe as an anti-porn shameware app.

EVEN GOOGLE IS RECOILING FROM VIOLATIONS OF ANTI-PORN SHAMEWARE APP, SUSPENDS IT

The church leaders told the new member that it would help him control his “urges.”  How?  It monitors literally everything users see and do on their phones.  Users even have to take a screenshot every minute!  The app then creates a report which goes to the user’s “accountability partner.”  Now that’s what you call moral Big Brother watching!  But companies like Google say anti-porn shameware apps like Covenant Eyes violate its policies.  Shocking!  But these kinds of Apps are a new industry already made.  They are marketed to churches and parents to monitor online activity.

But all activity?  The fact that I’m writing about an anti-porn shameware app kind of says it all.  And companies like Google know it’s beyond extreme, and dangerous.  Google has already suspended Covenant Eyes from its platform. 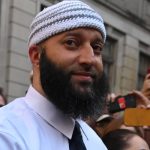 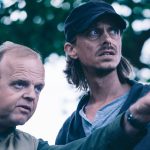