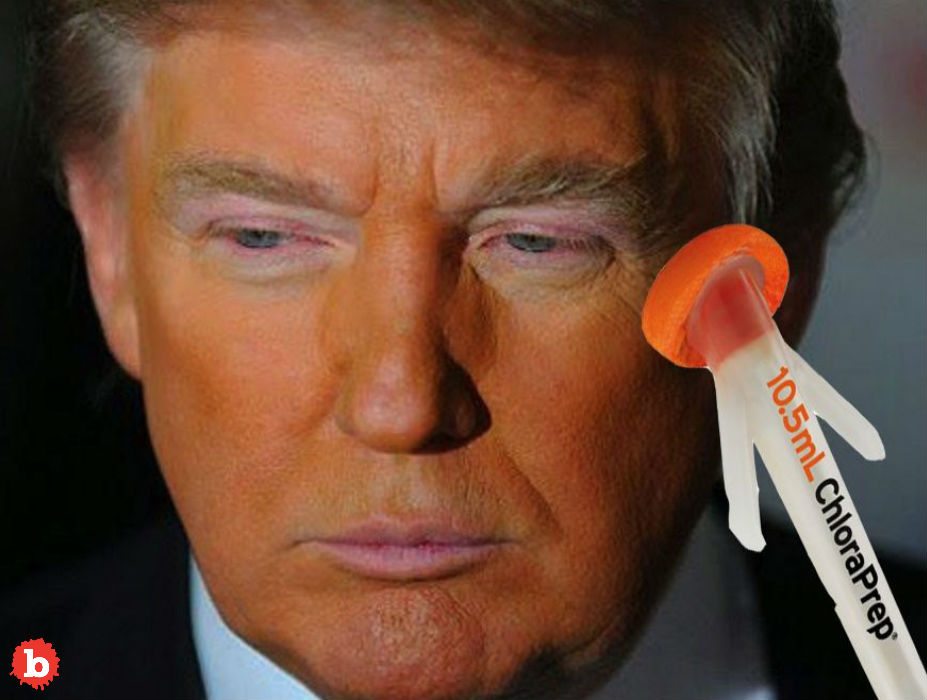 So I’m not sure the handbasket looks like (not really).  But it sure seems like we’re all heading to hell in one.  How can I tell?  Well, just a few reasons.  But most of them seem to emanate from the narcissistic chaos that is President Donald Trump.  No, I’m not gonna talk about the Ukraine crap.  And let’s skip emoluments, free passes to oil development, grabbing pussies or even his dead buddy Epstein.  Naw, those are overwhelmingly substantive.  But I want to take a look at how there is no depth too low for Trump to plumb.  The man looks orange.  Why?  Who the fuck cares?  But he cares why you think so.  So he’s making sure you hear that it’s just those pesky LED bulbs that make him look orange.

Read More: Is Everyday Technology Making Us All Feel Sick?

WHEN DID IT BECOME NORMAL FOR AN ORANGE MAN TO BE POTUS, AND THEN BALDLY DENY IT?

But seriously.  This is the president of the United States.  When the hell did it become normal for Americans to accept a “Commander in Chief” who’s really just Vanity Smurf on too much cocaine with a Get Out of Jail, Free Card?  Hey Nancy Pelosi, orange you glad you’ve been so reticent to make some… orange juice?  Sure, the Republican Senate will never confirm any kind of orange juice.  But what the hell?  Anyways, here’s the President in his own words, “The light bulb.  People said what’s with the light bulb. I said here’s the story, and I looked at it. The bulb that we’re being forced to use. No. 1, to me, most importantly, the light’s no good. I always look orange. And so do you. The light is the worst.”

IF YOU DON’T WANT TO LOOK ORANGE, DON’T USE FAKE, SPRAY-ON TANS, SERIOUSLY

So, ok, I’ll chime in on light bulbs, now that the Orange POTUS has spoken from on high and wants to move us back to the filament light bulb era.  Sure, some LEDs don’t do a great job at making colors look clear and true.  But that’s why there’s this thing we call competition.  People can buy LED bulbs that do a better job.  But one problem Trump and others like him can’t escape?  The fact that they’re ORANGE.  They’re ALREADY ORANGE.  LED lighting won’t help that.  It will just highlight it.

Sigh.  Let’s move on to Apples, shall we? 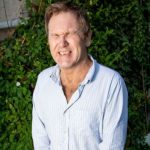 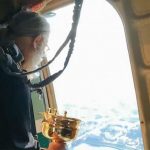