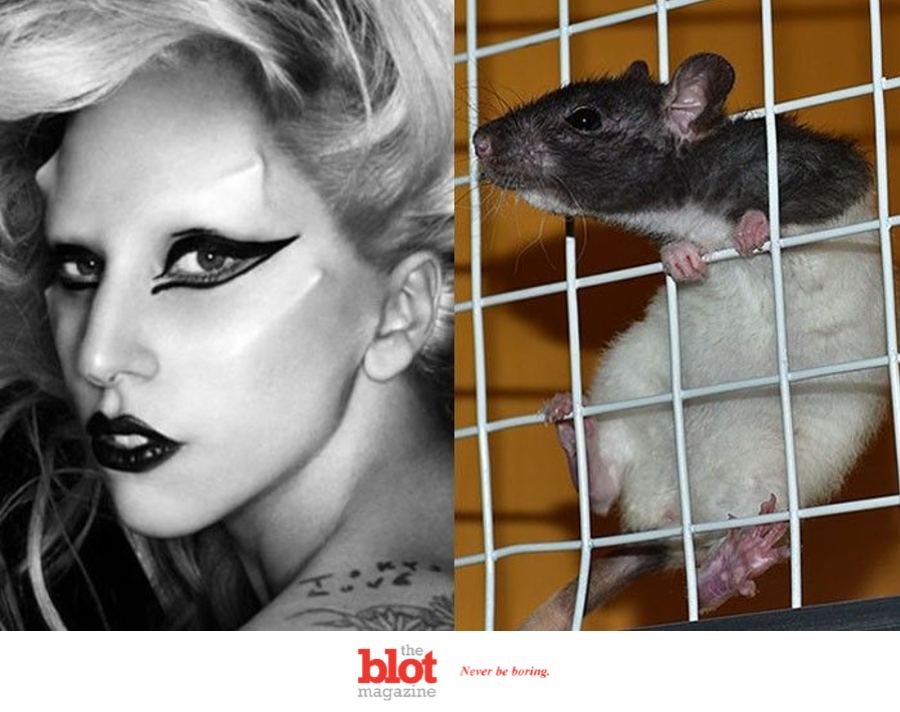 SCIENTISTS PROVE RATS HAVE RHYTHM TOO LISTENING TO LADY GAGA, BORN THIS WAY

I remember when Lady Gaga first took off and suddenly you heard her name everywhere.  I didn’t get it, frankly.  But I didn’t know her music and Gaga was a nickname for one my great-grandfathers.  And I didn’t get it until I accidentally watched a video of Lady Gaga performing live.  Then I got it, and bopped along to her powerful performance.  Well, even as I wondered about all those wardrobe changes on the way.  But it turns out her appeal crosses even species borders.  A recent study in Japan found that rats did the same thing I did.  They bopped along, in rhythm, listening to “Born This Way.”

Read More: After Spending $15B on Metaverse, Zuckerberg Fires 11,000 Staff

RATS HAVING RHYTHM IS BIG NEWS, AS SCIENCE ONLY THOUGHT HUMANS’ BRAINS WIRED THAT WAY

Sure, they also listened to Mozart and Queen and proved the point even further.  And while Lady Gaga may perhaps be a little disturbed at this news, it is actually fairly big news.  The scientists running the study outfitted the rats with miniature sensors to detect even the tiniest of their movements.  And that’s how they were able to literally measure that rats can synchronize their movements to a dance beat.  In other words, rats have rhythm.  So why is it rats having rhythm kind of big news?  Because science literally thought this was an ability unique to humans.

But it turns out that human brains aren’t alone in their capacity to have rhythm in time with music.  The scientists know that music has “magical powers.”  But they don’t know anything about the mechanisms of how music impacts our brains (and now rats brains, too).  So they wanted to find a way to measure that, specifically “what kinds of sound connections appeal to the brain, without the influence of emotion or memory.”  And rats had the same “bopping” affect as humans, with beats in the 120-140 beats/minute range.

Now, the scientists want to get more data on other species and their capacities for rhythm.  And then it may get really interesting: measuring music’s impact in creating harmony in the brain. 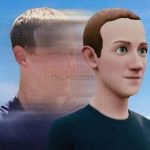 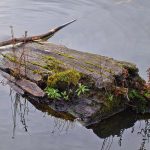