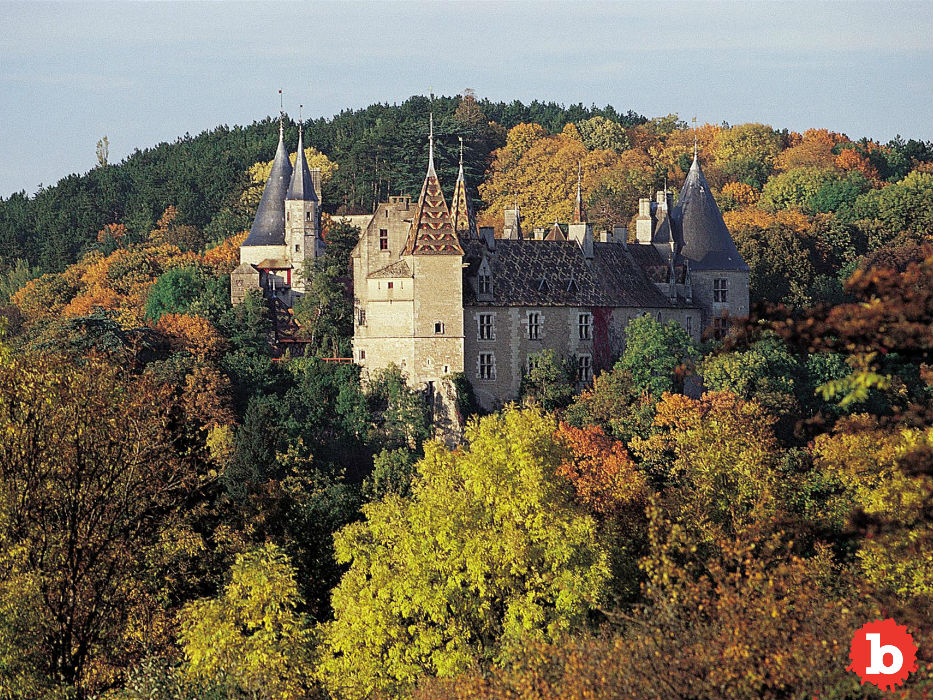 Ok.  There’s so much more to this story than we know so far.  And we know quite a lot, actually, if not this guy’s name.  The French police have been hunting for someone.  But they presumed he was dead.  They describe the man as a “high profile” person.  What does that mean?  They’re not saying, but the details on the edges are tasty.  So far, French police are calling this high profile fugitive the “King of the Castle.”  But that’s because they found him living in a castle when they thought he was dead.  And this Ukrainian man was indeed living like a king.

Police arrested the Dead King on October 5th near Dijon, France.  He had been living in a 12th Century castle.  His lifestyle was lavish, to say the least.  The castle was well heeled with valuable artwork, including a number by Salvador Dali.  Police seized more than $5.3 million dollars in goodies that included a vintage Rolls-Royce Phanton and some serious jewelry.  Europol’s statement said, “The suspect is thought to be behind a complex case of international fraud and money laundering.”  They also accuse the Dead King of having forged death certificates as he evaded authorities.

HUNTED BY THREE COUNTRIES, RESURRECTED FUGITIVE ON THE WAY HOME TO FACE SOME MUSIC

Police began investigating back in January after a Luxembourg company bought the castle.  The company was later found to be owned by a Ukrainian suspect authorities suspect of massive corruption back home in Ukraine.  Europol worked with French, Ukrainian as well as Luxembourg officials and realized the presumed dead suspect was actually still alive and well.  They then tracked him down living like a king in a castle in France.  While the haven’t identified the suspect, Ukraine’s prosecutor general is preparing to extradite one Dmytro Malynovskyi from France.  They refer to him as a “resurrected citizen.”

Authorities did, however, directly name the castle as the Château de La Rochepot near Chassagne-Montrachet.  I hear there’s some nice wine there, too. 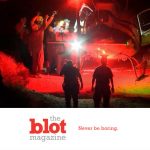 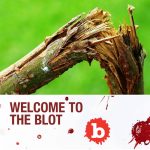