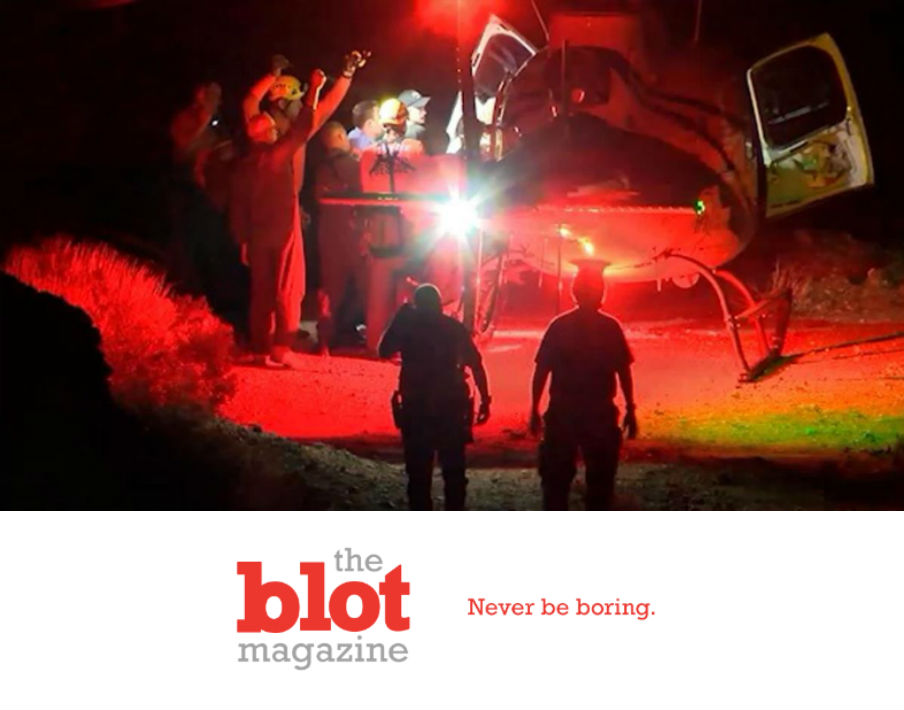 62 YEAR OLD HAD 50-FOOT FALL DOWN INTO MINESHAFT, LANDS WITH 2 BROKEN LEGS

I dare you to do better.  Ok, I have no idea what the hell this guy was doing heading down into a mineshaft by himself in Arizona.  Especially at the age of 62.  But that’s exactly what John Waddell did this week.  He fell 40 to 50 feet down into the mine.  After landing, he had 2 broken legs.  That’s what a 50-foot fall will do to you. If you’re lucky.  But then you’re alone, for two days.  In a desert mineshaft with no water.  And you’re 62 years old with 2 broken legs.  So what lives underground in the desert?  Snakes.  Why did it have to be snakes?  So then you have to kill 3 rattlesnakes that have come to say hello to my little friend.  Barehanded.  See? I dare you to do better.

SEVERELY DEHYDRATED, HAS TO KILL 3 RATTLESNAKES WITH HIS BARE HANDS

Now in a hospital bed, Waddell spent two days 100 feet below the surface in a mineshaft.  Oh!  Wait.  It’s a gold mine shaft.  Never mind about why the hell he went down there and had a 50-foot fall.  He wasn’t picking his nose.  But Waddell was alone in this mine, near Aguila which is about 90 miles northwest of Phoenix, Arizona.  Two days with broken legs, no water and no food.  I’m pretty sure he didn’t eat the 3 rattlesnakes raw.  But severe hydration doesn’t take long in the desert, as Waddell himself certainly now knows.  Thank god Waddell told his neighbor, Schrader, to come looking for him if he didn’t get home by Tuesday.  But for some reason, Schrader didn’t go looking for him until…. Wednesday.

Want to Poison Yourself With Wild Mushrooms? There is an App For That

FRIEND WAITED A WHOLE DAY TO GO LOOKING FOR HIM, THANKS?

Is it awkward that you might want to kill the man who saved your life?  Someone better ask Waddell, I reckon.  But Schrader said, “I was afraid of what I was going to find.  As I pulled up my truck, I could hear him hollering, ‘Help, help.'”  Schrader had to actually drive out of the desert to get enough signal to call for help.  That eventually came in the form of the Maricopa County Sheriff’s Office.  It took 12 people six hours to get Waddell out of that hole.  Evidently he screamed quite a bit on the way out.  But that might have been his broken legs.  But Schrader says, “he’s a tough guy.”

So maybe that’s why you waited a whole day to go looking for your buddy? 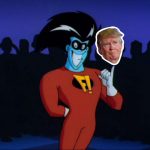 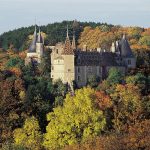