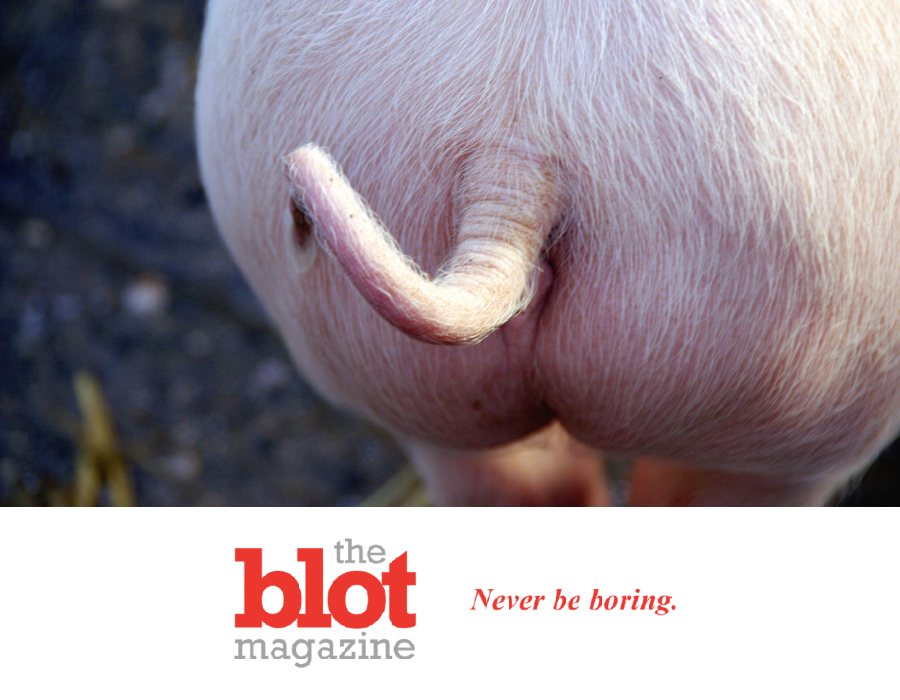 So this is definitely a strange topic to explain.  To be fair, I can barely get myself behind it.  A team of researchers in Japan have made a rather strange discovery.  And no, I don’t even know why anyone would think of trying this.  But this team not only tried, they succeeded.  At what, you ask?  Well, they made the discovery that if you pump oxygen into pigs butts, they can survive without breathing.  So technically, pigs can breathe thru their butts.  And even stranger, this means that maybe you can, too.

Read More: Amazon Finally Admits They Give Your Ring Doorbell Footage to Police

BREATHING THRU BUTTS, OR INTESTINAL BREATHING, MEANS YOU DON’T NEED YOUR LUNGS

So if that sounds like intestinal breathing, that’s because it is.  It also sounds like science fiction.  But it’s actually science reality.  The researchers really did find that by pumping both oxygen and oxygenated liquid into pigs’ intestines via their butts, they can survive without using their lungs to breathe.  It was only a year ago that this team (with collaborators) from Nagoya University Graduate School and Kyodo University’s Department of Respiratory Surgery had published their study using this approach with mice.  And now they’ve already found success with pigs.

WHO ELSE CAN BREATHE THRU THEIR BUTTS?  MAYBE YOU, AND IT COULD SAVE YOUR LIFE SOON

So what does this mean?  Well, first they will need to submit their successful research of pigs breathing thru their butts for review.  But it seems very likely that the next step will involve human trials.  So if human beings are unable to use their lungs, say during surgery, doctors will be able to keep the patients alive using this new approach.  Breathing thru butts is definitely a layman’s language.  But it’s still pretty much accurate!  Just imagine, this could actually also keep people alive in the field.  People with two collapsed lungs (say in a car accident) could stay alive on the way to the hospital, literally breathing thru their butts.  Will wonders never cease?

I sure hope they call this the bum rush procedure! 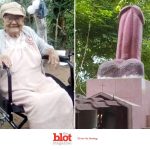 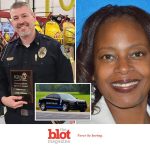