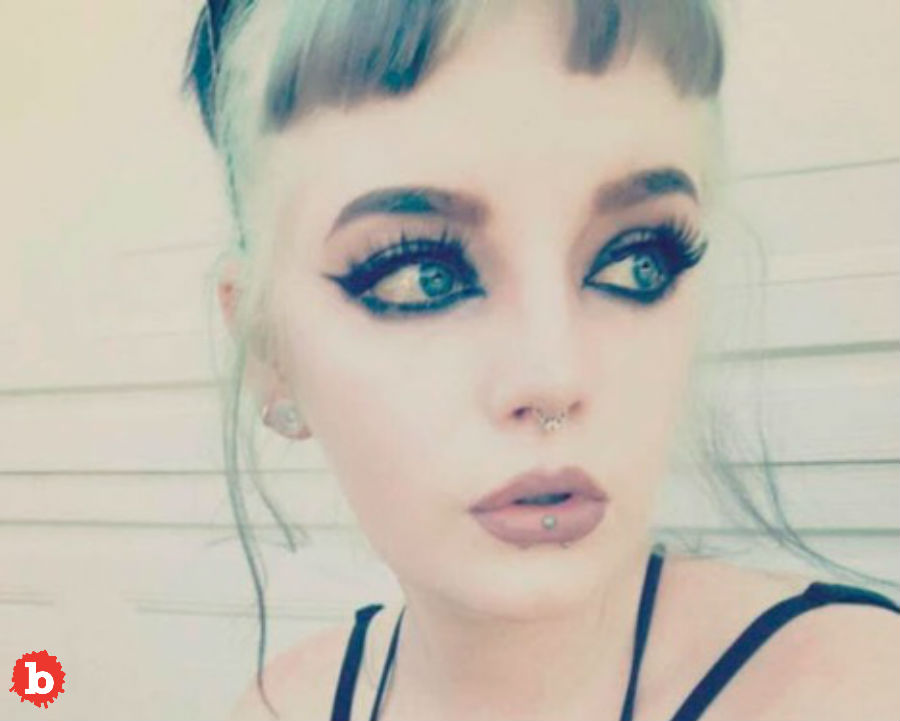 YOUNG TATTOO ARTIST WAS ALWAYS DRUNK, BUT NEVER DRANK, HOW?

So at first glance I don’t know if this would be a blessing or a curse.  But at second, it sure seems to be a huge challenge.  So there’s a 26-year-old tattoo artist from Salt Lake City, Utah.  Her name is Alyssa Kelsch, and she has a rare condition.  But it took her some time to figure out what was going on.  She has a rare condition that makes her seem to be drunk.  Like, always.  As you might imagine, that could make life challenging in a number of ways.  I mean, forget traffic stops.  Would you want to get a tattoo from someone who looks shit-faced?

Read More: Research Says Two Drinks Away Could Keep the Doctor Away!

AFTER MONTHS OF BEING DRUNK, YOUNG WOMAN FINALLY GETS ANSWERS AND HELP

Well, hell no.  But Alyssa’s situation was really challenging.  It looked like she had been drinking.  Her eyes glossed over.  She could barely speak properly.  You know, like a drunk person?  But even more, she would break into sudden fits of laughter, as well.  Just think how hard that would be to deal with, almost all the time?   Yeah impossible.  But after several months of visiting various doctors and specialists, she finally found out what was going on.  How could she be in her cups if she wasn’t drinking alcohol?

Well, simple really, once you figure out the diagnosis.  She appeared shit-faced because her body was making her shit-faced!!  Any carbs or sugars she ate, her body turned into alcohol.  In her blood!  So no, she wasn’t drinking.  But she was, in fact, in her cups.  But thru no fault of her own!  So the cause is a condition doctors call auto-brewery syndrome.  Alyssa’s mother had heard of it from her research.  But she wasn’t sure her daughter had it because it is so damn rare.  So for now, Alyssa is doing better with an anti-fungal prescription to help control her auto-brewery syndrome.  Doctors suspect the drunk syndrome was a side-affect she had from an anti-biotic.

So, maybe a curse? 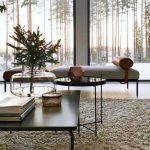 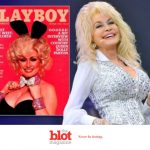