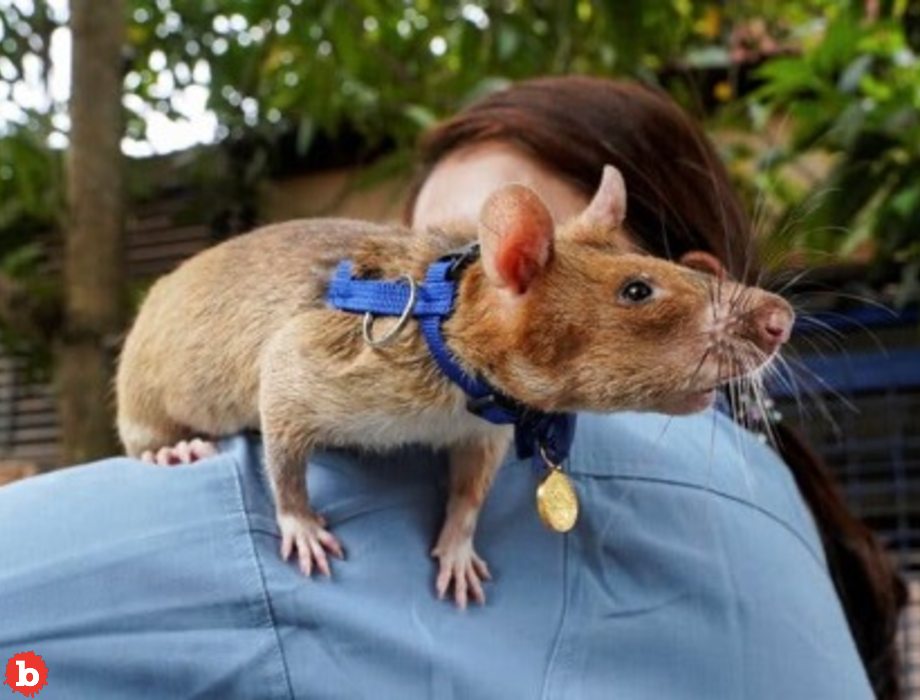 His name was Magawa.  He was a hero.  And, well, he was a rat.  An African giant pouched rat, to be precise.  He spent most of his life sniffing out land mines in Cambodia.  His success for years doing that is what makes him a hero.  Because land mines in Cambodia still kill and maim people every year, every one he found saved a life, or limbs.  And in the course of his successful career, Magawa found more than land mines and other forms of unexploded ordinance.  He was, in fact, the most successful land mine sniffing rat, ever.  And this little hero just died in retirement.

TRAINED BY AOPOP, MAGAWA IS THE MOST SUCCESSFUL RAT EVER, SAVING LIVES AND LIMBS IN CAMBODIA

So who trains rats to find land mines?  A Belgian nonprofit, APOPO.  They work across Southeast Asia and Africa, training rats to find land mines, of course, but also so sniff out people who have tuberculosis.  Magawa is by far the best rat (hero) they’ve ever trained.  Back in 2020, he received a gold medal from the People’s Dispensary for Sick Animals (a British charity).  He was the first rodent recipient, ever.  Hopefully, he won’t be the last!  Born in Tanzania in 2013, he received his training before moving to Siem Reap, Cambodia, in 2016 to start his land mine sniffing work.

MAGAWA WAS ABLE TO CLEAR AN AREA IN 30 MINUTES IT WOULD TAKE A HUMAN 4 DAYS!

Land mines remain a serious threat in Cambodia, having maimed or killed over 64,000 people.  Large swathes of the country remain littered with unexploded ordinance America dropped during the Vietnam War.  So a little hero like Magawa being able to search an area the size of a tennis court in only a half an hour is no mean feat.  Especially when considering that the same work would take 4 days with a human and a metal detector!

So let’s hear it for Magawa, who may redefine our (lack of) appreciation of rats! 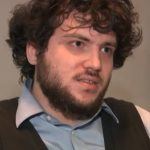 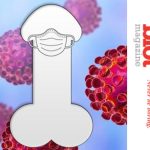