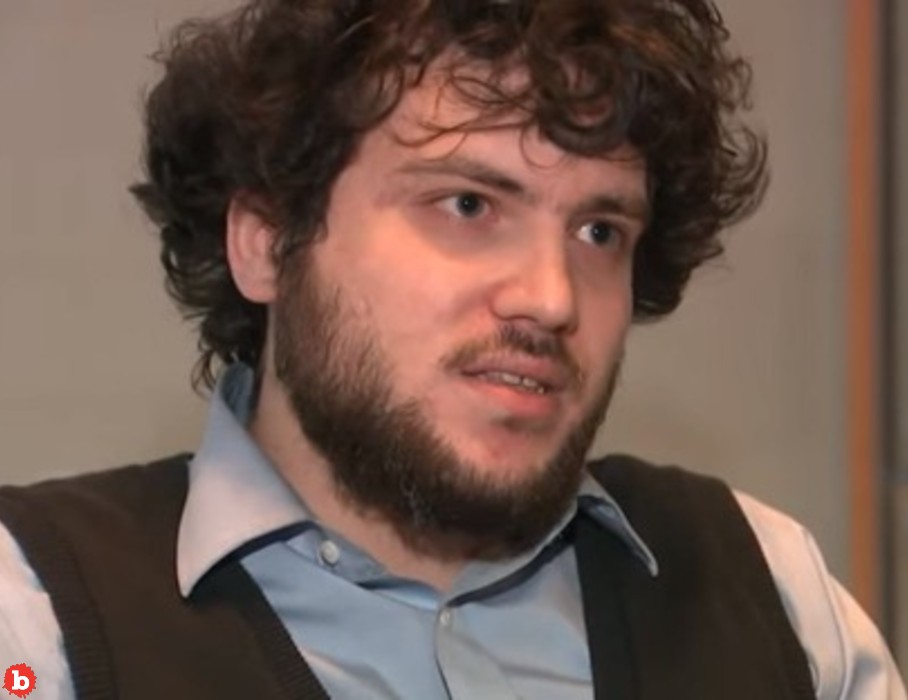 NICHOLAS ALAHVERDIAN WOULD HAVE BEEN A WANTED MAN BUT DIED?  FOUND ALIVE WITH COVID IN SCOTLAND!

His name is Nicholas Alahverdian.  Supposedly he’s been dead for 2 years!  He would have been a wanted fugitive, except that he was dead.  But now, he’s definitely still a fugitive!  Because he’s alive!  The 34-year-old faked his death, seemingly with the help of family, to avoid charges of fraud and sexual assault in Utah and Ohio.  We now know that he didn’t, in fact, die and ended up in Scotland, England.  Nicholas Alahverdian got himself a bad case of Covid and ended up in the hospital on a ventilator.  And that’s where authorities found him just last month before the New Year.

Read More: Will They Really Be Able to Close Turkmenistan’s Gateway to Hell?

Now, that’s an odd way to get caught, or busted as the term goes.  Nicholas Alahverdian was using the alias Arthur Knight while on the lam.  Well, until he got Covid, that is.  And yes, if you’ve read a book, comic or seen any number of movies, you’ll understand the irony of his name.  Arthur as in King Arthur from Arthurian legend.  And knight to add to the irony, as some sort of royal, noble title.  But in fact, Nicholas Alahverdian was wanted for sexual assault (and fraud).  He had a habit of using aliases, you see.  And a rape kit in Utah matched a kit in Ohio, from a suspect using the name Nicholas Rossi.  Another alias, alas.

Here’s How I Responded to Sexual Harassment

In fact, Nicholas Alahverdian is connected to a number of sexual assault cases across the United States going back to the year 2008!  And as to the fraud, he obtained 22 credit cards and loans using the name of his former foster mother’s husband, creating over $200,000 of debt.  He also owes his ex-wife over $60,000.  A real winner, this Nicholas Alahverdian.  As for his supposed death? His obit said he died from non-Hodgkin lymphoma, and that his wife, kids and extended family were with him when he died.  Oh, and his remains were scattered (as ashes) at sea.

Because Nicholas Alahverdian was a devout Catholic, you see.  Watch this one in the news.  There will be more on this monster! 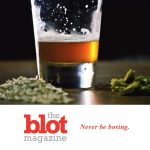 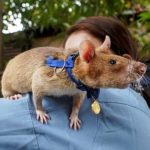