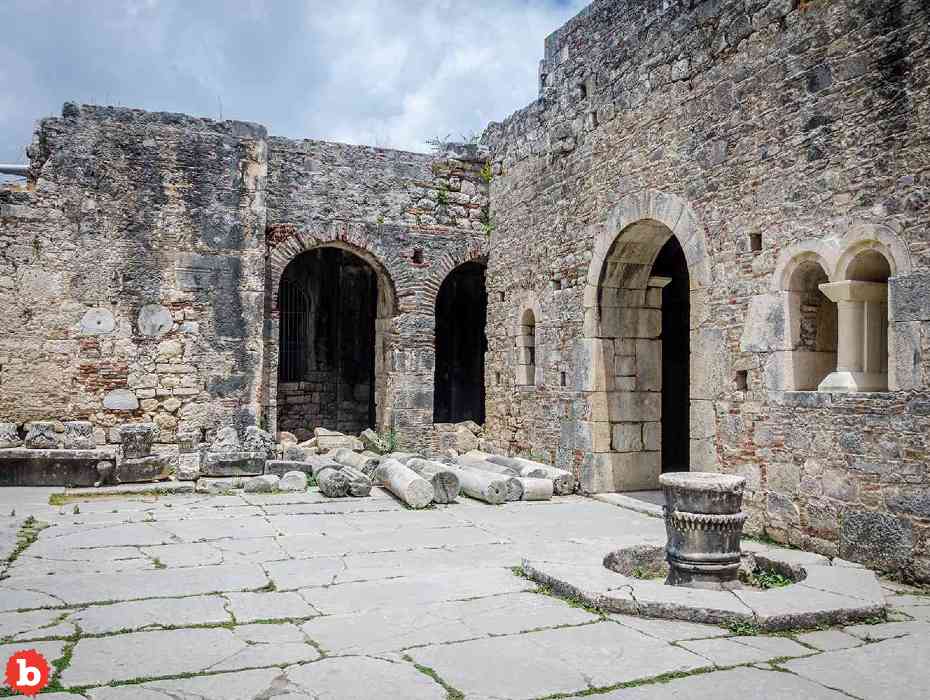 Here comes Santa Claus?  Ole’ Saint Nick has been a part, varyingly, of world culture for many years.  But in the United States in particular, Santa Clause is a huge figure that Christmas wouldn’t be the same without.  But that Saint Nick moniker is because the idea of Santa Claus was inspired by someone who was actually real.  And no, sorry, Santa Claus still isn’t real.  But St. Nicholas was real.  And archeologists have actually discovered his grave underneath a church in Turkey!  To say that this is a huge discovery really doesn’t do it justice.

ST. NICHOLAS GRAVE WAS IN CHURCH UNDER ANOTHER OLDER CHURCH IN ANTALYA, TURKEY

The church is located in Turkey’s Antalya province, and was named after St. Nicholas himself.  It was build back in the 7th or 8th centuries on top of another church, which flooded back in the Middle Ages.  We think that this older, flooded church is where St. Nicholas served as a bishop.  Researchers are thrilled at the major discovery.  But they have long believed that the Saint’s body was first buried somewhere else in the province during the 4th century.  But about 700 years later, someone stole his remains and moved them.

Christmas 2022 May Have a Severe Santa Claus Labor Shortage

So how did this amazing discovery come about?  A slab of flooring from the 1970’s was removed recently and they discovered a 4th century floor below after some excavation.  The now current church was built in the year 520 AD, on top of the original (flooded) church St. Nicholas servers as bishop.  He died in the same town in the year 343 AD.  Personally, I find this news somewhat thrilling!  We have made a another major discovery that directly ties us to the spirit of Santa Claus!  And even better?  We’re sure to learn more as we get closer to Christmas.  St. Nicholas has made Christmas really early this year! 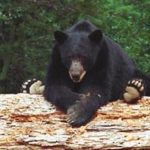 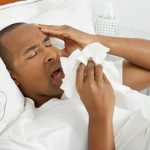