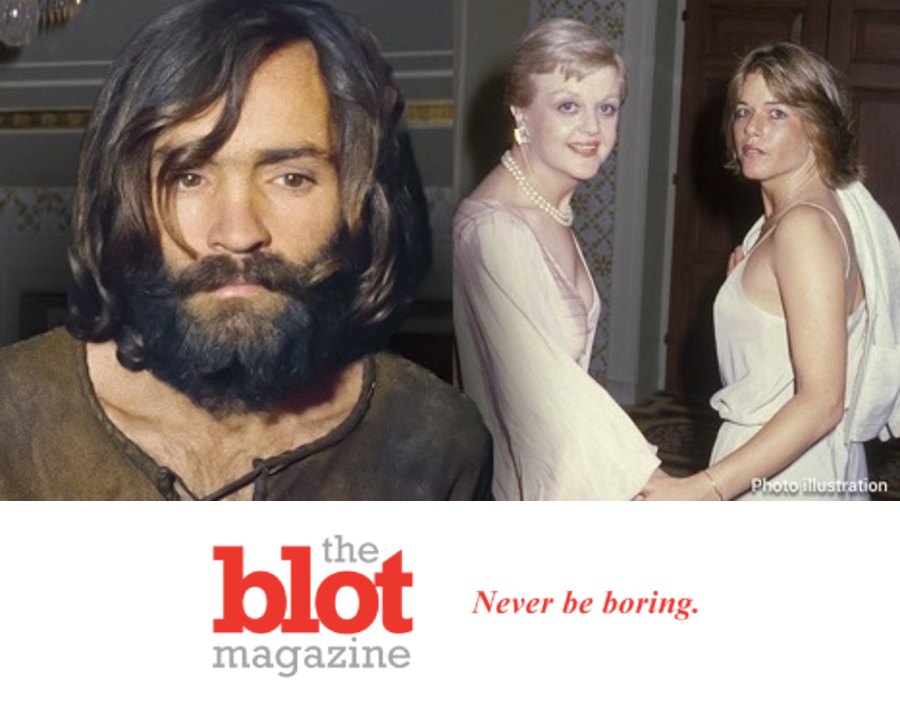 You likely already heard about the passing of Angela Lansbury.  She was and remains a major icon as an actor whose career spans decades.  She is most known for her starring role on the hit television series, Murder She Wrote.  I and millions of others watched that show when it was new in the 1980’s, and for many years after in syndication.  She felt almost like a member of the family.  But I was shocked to learn some more about her own family history.  Namely, how she once saved her daughter from joining the Charles Manson cult.  Really!

TWO OF ANGELA LANSBURY’S KIDS FELL INTO THE DRUG SCENE, DAUGHTER IN THE MANSON CROWD

Lansbury had an interview in 2014 with MailOnline, which I totally missed at the time and am only now aware of now that she is gone.  In that interview, she talks about how her daughter Deirdre Battara and son Anthony fell into the drug world back in the 1960’s.  But with Deirdre in particular, Lansbury talked about how her daughter first started using marijuana, yet that moved into heroin use as well.  But being a drug user in the Los Angeles area back then also led Deirdre into associations with a darker crowd, including Charles Manson followers.  She said, “It pains me to say it but, at one stage, Deidre was in with a crowd led by Charles Manson. She was one of many youngsters who knew him — and they were fascinated. He was an extraordinary character, charismatic in many ways, no question about it.”

TO SAVE KIDS FROM DRUGS AND CHARLES MANSON, LANSBURY MOVED FAMILY TO RURAL IRELAND

Scary stuff, indeed.  But then Angela and her husband had more cause for concern, when they learned that besides using drugs, her daughter had been financing the Manson crowd.  They quickly cut off her credit cards to stop that.  But both Deirdre and her brother Anthony needed more help to get out of the drug scene.  So Angela Lansbury moved the entire family to County Cork, Ireland.  It was evidently one of the few remaining places anywhere in the world that was mostly drug free.  At the time, of course.  It was only then that things started to turn around for the better for both of Lansbury’s kids, though it took some time.

Now, I have yet another reason to remember Angela Lansbury with fondness and admiration.  I still can’t believe there is any, even by association, connection between her and Charles Manson! 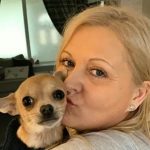 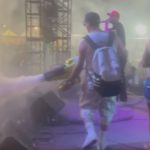