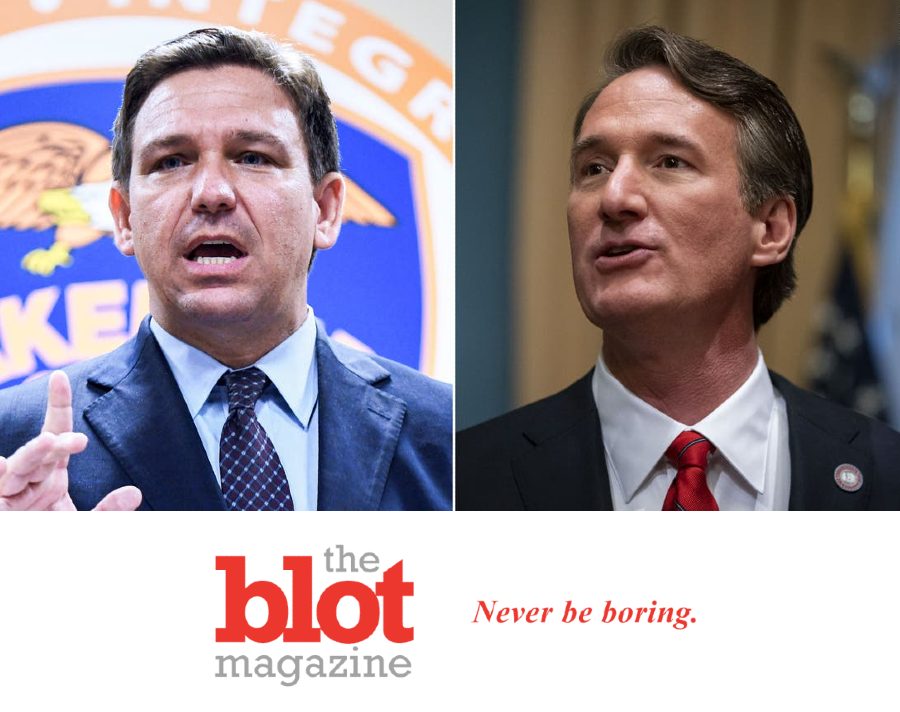 Ah, textbooks.  The further you go in school, the more they cost and the more of them you need to buy.  But even if you are still just a kid in grades 3-12, these books aren’t free.  Well, to the state at least if you’re like the majority and go to public school.  We’re talking about millions of kids in the biggest states.  Shoot, Texas and California alone have controlled what all of American states buy as textbooks for their respective schools for years!  Why publish a textbook if the two largest markets won’t buy them?  Well, Florida has taken this… market reality a step further.  With all the recent banning of Textbooks in the Sunshine State, there seems to be only one publisher left to do their biz there.

HOW LONG WILL WE WAIT FOR MSM TO COVER ONE PUBLISHER MONOPOLY IN FLORIDA?

In other words, Republicans in Florida have engaged in some cancel woke culture political platform histrionics and it’s left a monopoly with one  publisher in the textbook business there.  Not only is that not a breathy exaggeration, it’s only the beginning of the “truth” that seems to be out there.  In spades.  And yes, I am using that expression purposefully, given how much harder it’s likely to be for a black person to have their vote mean anything in Florida.  But let’s get back to this ugly truth of textbooks for kids in Florida.  Here are the biz politics deets.

The lone remaining publisher who, by law, is allowed to sell textbooks in Florida is none other than Accelerate Learning.  Back in 2018, the global investment firm The Carlyle Group, acquired Accelerate Learning.  Back then, the Group’s co-CEO was Virginia’s current Governor, Glenn Youngkin.  He left his “job” there in 2020 to (successfully) run for governor in Virginia.  His first stroke of the pen as governor was an executive order to “end the use of inherently divisive concepts, including critical race theory, and restoring excellence in K-12 public education in the commonwealth.”  Huh.  That’s pretty much in line with Florida’s Desantis’ “Stop WOKE Act.”

Well, golly gee, doesn’t that sound like Youngkin tried to make Virginia the exclusive market for his old company?  Think he still owns an interest in the Group, still?  And here we are with his former company owning the only publisher allowed in the biz in Florida?  There’s a pattern here, folks.  It’s monopoly via the culture wars by law.  Read between the lines. 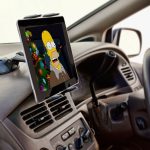 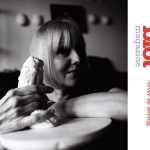