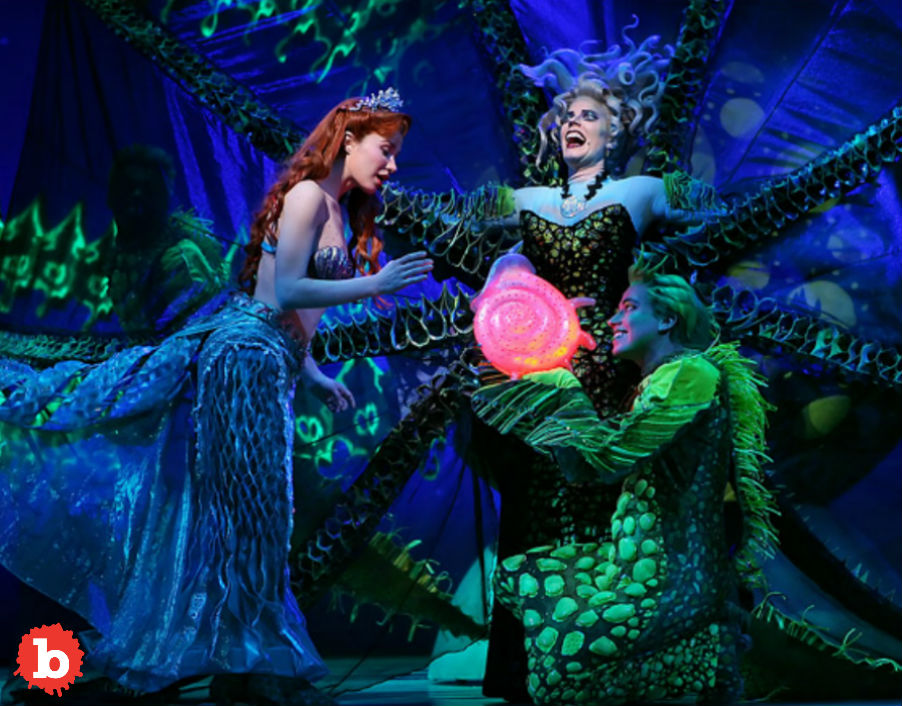 HERE’S WHY ALL THE NEW PLAYS AND MUSICALS SIMPLY SUCK

So are new plays and musicals avant-garde or are they just dumb?  And why do they suck?  I see a lot of plays and I’m starting to see a pattern. But it seems that it is now cool to make really stupid shit.  So don’t get me wrong, it’s great that people are “expressing themselves” and “innovating theatre.”  But does the whole thing need to be in French with no indication of what anything means? I don’t think so. So here are some ways that plays are creeping into “stupid” territory:

1. They are too long

2. They are too slow

3. They are too contemplative

4. They disregard the audience entirely

5. They seem to be a mishmash of everything the artists have liked in the last year that hasn’t made it into anything else

7. They have songs that come out of nowhere in a bad way

8. They have songs that are beautiful but are unexplained

9. They have “composed” what amounts to white noise machine sounds

10. They are done in the round but still play to only one side of the theater

11. They break the fourth wall unnecessarily

12. Every scene feels like a different version of the previous scene

14. And you can’t drink your wine during it because it’s so quiet that everyone would hear you.

15. But they make you feel like YOU are the dumb one because you don’t understand their nonsensical reinterpretation of an old Russian book you never read but “should” have read in high school.

16. So they are snarky without being endearing.

So plays are supposed to make a point, have a message, teach you something in a non-didactic fashion. And you are supposed to leave with lots to think about and discuss. But if the play you have written/feel like you want to “devise” does not have a point, then don’t make it. Or make it into a television show instead. But don’t waste everyone’s time and money because we all have finite amounts of each. 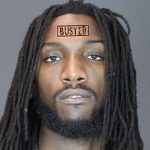 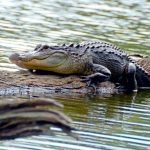