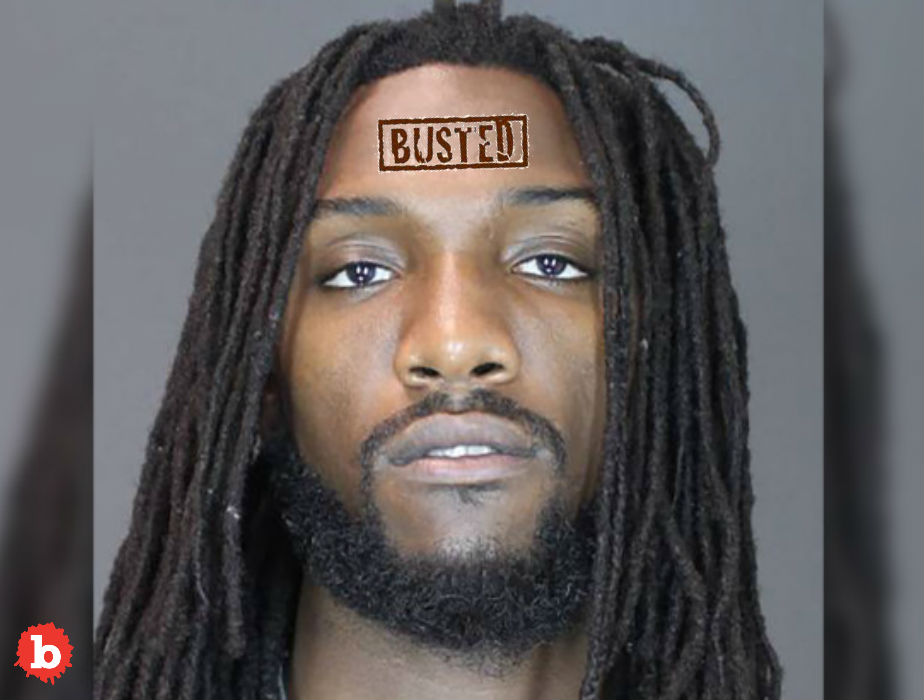 Come on dude, really?  You are the Manimal and you haven’t had a major market in your career ever.  So the first thing we hear after the Denver Nuggets traded you to the Brooklyn Nets is that police have arrested you for pot possession, and how?  Come on.  And in Long Island?  Ugh.  So anyway the new star who is supposed to play for the Brooklyn Nets this fall (and that means in like two months, Oh My God) has started off with a splash in terms of the gentle New York media.  Last weekend, police stopped Faried at a sobriety checkpoint on the Montauk Highway late at night.  The cops smelled some skunk.  Then the cops found more than 2 ounces of pot.  So the cops arrest the Manimal.

FARIED ABOUT TO START NEW LIFE, NEW TEAM, BUT WHAT NOW?

Faried went from fair haired child to role player on the outs in just three years.  He’s a physical beast.  He hustles, he plays D.  He can embarrass people.  But he can also ride the pine because he can’t shoot 3’s.  I thought bringing him to the Nets was interesting.  But that may take a little longer to know after this arrest.  All it took was a sobriety checkpoint (note: I’ve been stopped at one of those in the wee hours in Montauk) and one officer noticing a “strong odor of marijuana was emanating from the inside of the vehicle.”

Colorado’s Legalization of Marijuana Has Some Interesting Side Effects

MANIMAL COULD FACE A YEAR IN JAIL FOR HARMLESS “CRIME”

So after arresting Faried, they booked him for 4th degree unlawful possession of marijuana.  That’s a misdemeanor.  The other two people in the car were merely ticketed and released then and there on the highway.  So why did Faried get this brutal charge?

He had more than 2 ounces of pot.  So what does this mean?  According to the law, written by conservative white people over the last 80 years, it means Faried could go to jail for a YEAR.  Can’t we just legalize this plant already?  I’ll open up a French fry stand out in Long Island. 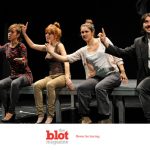 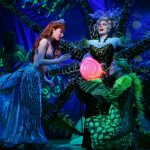