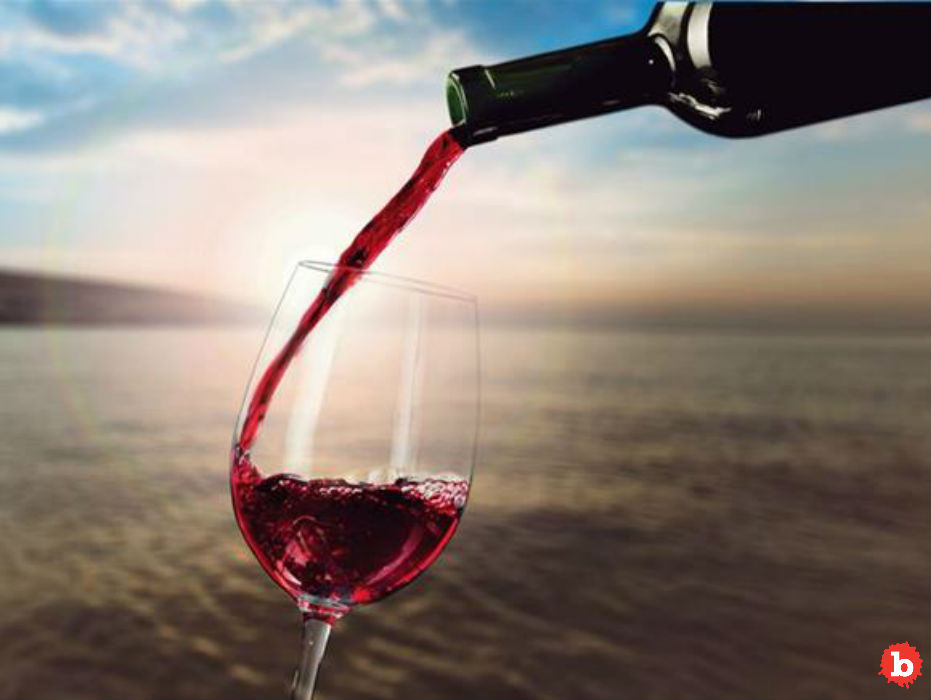 Yowza.  I’ve heard of some massive spills before.  But not one that made me as sad as this one.  Well, excepting the Exxon Valdez, of course.  But this spill is something other than the usual.  I don’t know if you’ve heard, but there’s a hell of a lot of wineries in Northern California.  But I just heard about a really sad tale involving one vineyard in particular.  They’re the Rodney Strong Vineyards, located in Healdsburg.  While I’ve never been there, I’ve been to many in Napa Valley.  But I never heard of a vineyard losing 100,000 gallons of wine in a single, massive, spill.

Read More: Bride Disinvites Bridesmaid Because Her Boobs Were Too Big

VINEYARD SAYS THEY CAPTURED HALF THE SPILLED WINE, BUT SOME WILL MAKE IT TO THE PACIFIC OCEAN

Yet that’s exactly what happened at the Rodney Strong Vineyards.  So what the hell happened?  In short, a lot of wine, again to the tune of 100,000 gallons, leaked out of a tank.  And some of it went into a river that empties into the Pacific Ocean, as well.  But to be precise, the tank was a blending tank.  And yes, that’s a tank where different wine varietals come together before getting into bottles an onto your table.  Or where the same varietal becomes one nice, consistent yield.  Fortunately, the winery says that a lot of the spilled wine ended up in pumps and drainpipes in ponds at the vineyard.

IF YOU LOVE WINE, THIS CAN ONLY BE A TRAGEDY IN YOUR WORLD, IN RECORD SCALE

Yet there was a bit of wine that made it into the vineyard’s Reiman creek, which then went into the Russian River, headed to the Pacific.  This massive spill happened last Wednesday.  So beware if you love some Rodney Strong cabernet sauvignon.  Because this year’s batch took just a bit of a hit.  I’d say so.  It’s the largest wine spill, ever. 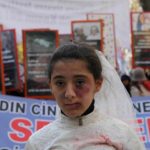 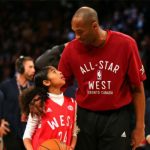