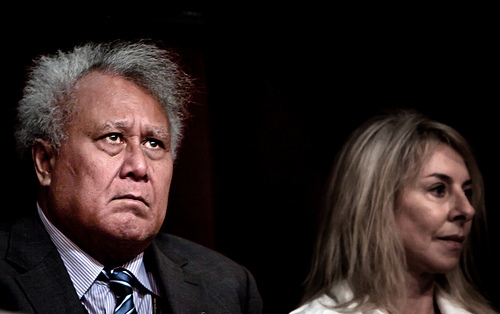 Namibia beats the U.S. in the latest press freedom ranking? Insane for the mother of democracy? If you asked most Americans who had the freest press in the world, they’d answer, “We do.” They’d be wrong. We aren’t first, or second, or even in the top 10. According to Reporters Without Borders and its World Press Freedom Index, America is 46th out of 180. We didn’t even make the top quarter.

America’s ranking dropped 13 slots from a rather disappointing 33rd last year. When RWB started the index for 2002, the U.S. was already on a downward slide. “The poor ranking of the United States (17th) is mainly because of the number of journalists arrested or imprisoned there. Arrests are often because they refuse to reveal their sources in court. Also, since the 11 September attacks, several journalists have been arrested for crossing security lines at some official buildings.”

Time hasn’t made things better, just different. This year’s report says, “The heritage of the 1776 constitution was shaken to its foundations during George W. Bush’s two terms as president by the way journalists were harassed and even imprisoned for refusing to reveal their sources or surrender their files to federal judicial officials. There has been little improvement in practice under Barack Obama. Rather than pursuing journalists, the emphasis has been on going after their sources, but often using the journalist to identify them.”

During the Bush nightmare, three people were charged under the Espionage Act; the Obama administration has charged eight. The report cites: Edward Snowden, Private Chelsea/Bradley Manning, Barrett Brown (a freelancer who faces 105 years for hacking) and the Associated Press affair (in which the Department of Justice acknowledged that it had seized the news agency’s phone records).

So, which countries did well? The top 10 are: Finland, Netherlands, Norway, Luxembourg, Andorra, Liechtenstein, Denmark, Iceland, New Zealand and Sweden.

And how did the RWB decide this? They used a questionnaire to look at pluralism (multiple points of view), media independence from the authorities, environmental and self-censorship, legislative framework, transparency (the institutions and procedures that affect the production of news and information), and the infrastructure that supports the production of news and information.

It’s about as reliable as the rest of the social sciences when it comes to quantifying qualitative stuff. Mostly, it’s bull because you’re measuring opinions, and I have yet to see a decent opinion-ometer. The numbers make it all sound precise and RWB even published its equations for calculating the scores. Pluralism counted for a third of the score, transparency and infrastructure combined counted for one-twelfth. These clearly were pulled from thin air (or from some bodily orifice). Get rid of self-censorship, and the U.S. would probably move up quite a bit. Change the weighting of the criteria, and you’ll get a different list.

That said, there is a certain utility in these rankings and in these assessments. America clearly has lost some of its press freedoms since 9/11. I was a working writer before the Towers fell, and I know for a fact that things used to be freer. I for one want it all back, and I am prepared to give up some of the fake security that we got in exchange for them. I’d like less self-censorship; I believe there’s always room for improvement, and if it takes losing a press freedom contest to Namibia (45th) to get the conversation started, so be it. 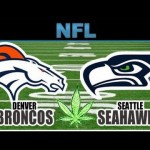 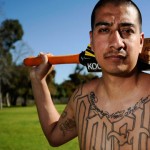