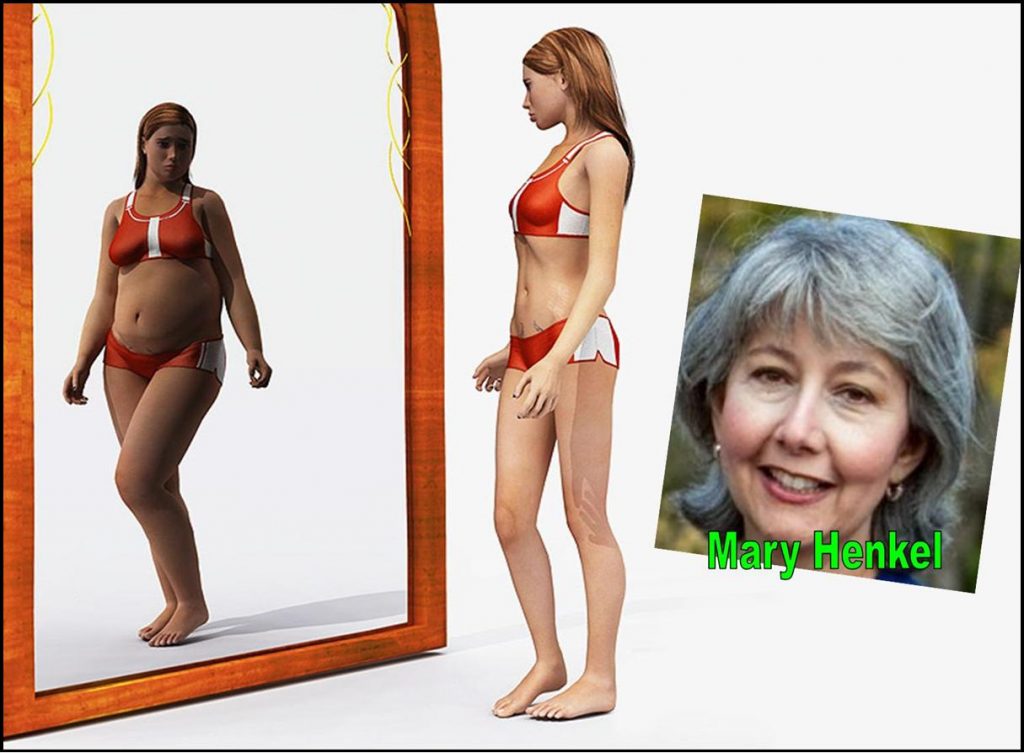 Compulsive Exercise could kill you

Wendy Greene was severely depleted. She’d just banged out an excruciating hourlong workout, her third of the day, her poor, weak body pushed to perform on a measly 1,000 calories a day. She got in her car, began driving. In a flash, her tired limbs and frame gave out at a downtown Denver intersection. She faded away. All went dark. Only a miracle can explain how she ended up at a stop light when the blackout struck. Had she nodded off a moment before, or after, she could have died.

Greene, now 30, says the event shook her up but ultimately seemed par for the course. It would take three more years for Greene to seek treatment for compulsive exercise — by then, severely isolated, unable to concentrate on, or finish, anything, unable to perform her physically demanding job as a firefighter … and exercising herself to death. “Life,” she says, “started falling apart. I made bad decisions … romantic, financial. I just couldn’t think clearly.”

What Is Obsessive Exercise

Compulsive exercise, obsessive exercise, exercise bulimia — it goes by different terms, explains Jennifer Sommer, MS, RD, CSSD, a registered dietitian at the Denver-based Eating Recovery Center, who treats this lesser-known form of the bulimia eating disorder, in which a person is addicted to exercise and cannot stop on their own. The method of purging is exercise. It’s tough to identify because generally exercise is beneficial, and this purging happens in the open, not like sneaky vomiting or laxative downing behind closed doors.

“I don’t like the term ‘excessive exercise,’ because it’s not necessarily doing too much exercise,” says Sommer, “but exercising for the wrong reasons — not for health or to train for a race, but solely to control weight and shape or as a punishment for eating bad foods.”

Compulsive exercise could occur even when a person works out the recommended 30 minutes a day, most days of the week. It becomes problematic when, for example, a day is ruined if a workout is missed, or one never takes a day off, even when sick or injured, or one repeatedly cancels social plans to work out. Exercise becomes the top priority, significantly harming relationships and causing physical injuries.

Compulsive exercise is especially problematic during the holidays, says Sommer, as treats-loaded parties abound and gym sessions become a way to compensate for negative feelings about indulging.

Often, compulsive exercise starts with healthy intentions. One exercises for pleasure, or stress relief, or the endorphin rush, or just to feel better. Over time, one has to do more to get the same positive boost. Before long, it’s never enough. Exercise starts ruling life.

“It’s not uncommon for obsessive exercisers to join multiple gyms, so as not to be discovered,” says Sommer. “Anytime you have someone doing something in secrecy, they know they’re overdoing it.”

Overexercising takes a physical and mental toll. “Physical injuries include strains, sprains, stress fractures, osteoporosis, arthritis, and overexercising can make body fat too low and a person dangerously underweight” says Sommer. “If for any reason they can’t get their workout in, it can lead to extreme anxiety and/or purging. It’s an extremely slippery slope.” It can also lead to anxiety and depression, and, for women, amenorrhea, or loss of three consecutive periods.

We’ve all been in that class, when you spot a gym-goer near you looking frail, tired and weak. Too weak to be in a highly intensively workout class. Throughout the class, you worry about them, hope they’ll be okay. Why does the gym allow this? Why doesn’t the instructor say something? Is this sweet, little thing going to pass out next to me, and if so, what should I be prepared to do?

Pointing fingers isn’t the answer. Personal trainers don’t receive training on how to spot compulsive exercisers or eating disorders, says Jodi Rubin, a certified eating disorder therapist of 15 years who founded Destructively Fit, which offers training courses online and at gyms to help fitness pros identify and address these issues. Fitness pros have told her they saw the physical symptoms, but didn’t know how to approach people they were concerned about. Ironically, compulsive exercise is also quite common among fitness pros. Many reached out to me while I was working on this story. In fact, an obsession of sorts could be what brought trainers and instructors to the industry, says Rubin.

Often the cues for compulsive exercise are external, says Rubin. “The pressure, the images out there point to spending more time at the gym in pursuit of completely unrealistic goals. We see these emaciated models presented as beautiful. And a lot of fitness stuff sends the same messages — ads for gyms, social media displays, etc.”

But there has to be an emotional vulnerability there, to take these cues and use them against yourself, adds Rubin. “At root, often there’s self-esteem trouble. People think, ‘I feel terrible on the inside, and I can’t control it, but I can control the outside and make that look good.’ It’s a dangerous cycle.”

Greene, now a full-time nursing student in Wyoming, is getting life back on track. Still, despite counselors’ advice to walk away from CrossFit, she continues to coach it. “I need the endorphins,” she says. “[As a coach] I can spot it a mile away,” she says. “CrossFit is intense. They disregard safety, continue moving with elevated heart rates, go pale,” she says of compulsive exercisers in her classes. “They must compete, but can’t catch their breath. They’ll take a week or two to recover … and then come back. It is really scary.” 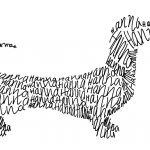 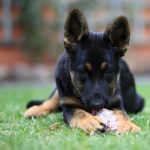