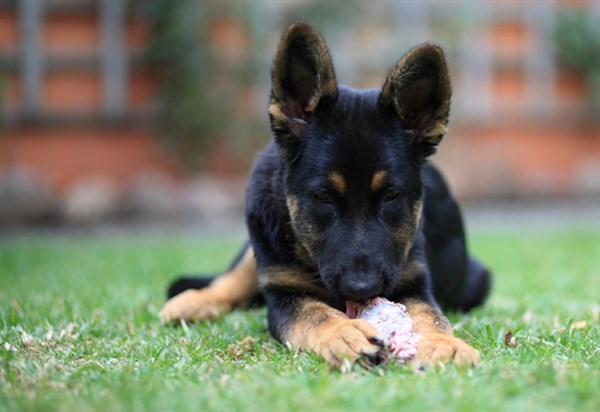 Your lovely dog has been eating crap dog food

If fresh food is better than processed food for us, then it makes sense that it’s also true for dogs.

My Cavalier King Charles Spaniel, Buddy, is a very healthy boy. The only physical problems he’s had in his 10 years have been of his own making: swallowing parts of toys and snatching and gulping food off filthy Manhattan streets faster than I could stop him. The bacteria in old food have sent us to the vet a few times. Now I’m much more careful. Each trip to the vet was terrifying — and expensive. I’ve spent thousands of dollars. I console myself that taking care of my hairy little son is cheaper than buying a human kid a car, braces, or paying for college tuition.

I met Kevyn Matthews, The Dog Chef, at a video shoot for a dog version of the Harlem Shake. It was there I learned Kevyn has been studying dog nutrition for over a decade. Due to his expertise, Kevyn is a popular guest on TV shows — most recently Animal Planet’s “Dogs 101” and “Good Morning Connecticut.” He’s also been featured in top magazines including “Woman’s Day.”

When Kevyn and I began talking about dogs I said, “I’m scared now that Buddy has reached double digits.” Kevyn said if I wanted my dog to live longer I should feed him a raw food diet. Wary, I asked about food poisoning like salmonella. Kevyn reassured me that his plan includes probiotics to fight off any potential infection, and the cost was about what I’d been spending. I had to give it a try.

What Kevyn said made sense. Wild dogs ate raw meat and vegetables. I looked up the world’s first dog and that was 31,700 years ago. There have been many pooches since then and they’ve been around long before packaged dog foods made of fillers and preservatives. Convenience dog foods went vogue in America in the mid to late ’40s. Huge bags of dry dog food were in demand at the same time the first McDonald’s popped up in 1948.

“Packaged dog food contains wheat, rice, soy, or corn,” Kevyn said. “That’s not what dogs would be eating in the wild. Dog owners figure if the kibble comes from a big bag and a big company, it must be good. People don’t know if they’re feeding their dog healthy food or not because they don’t read what’s in it. Dog food was created for convenience to humans, not what’s best for a dog.”

Half a year has passed since I switched Buddy to Kevyn’s raw food diet, and I’ve noticed Bud now has puppy-like energy, his breath is sweeter and his coat is silkier and shinier.

When your pet eats heated and processed “dead” food without enzymes, their system will kick into survival mode to digest food. This means borrowing digestive enzymes from their metabolic enzymes. When that happens, your pet’s body is in overdrive and only able to partially digest food. Whatever isn’t digested can enter the bloodstream.

Kevyn said, “Inside your dog is an entire ecosystem that was designed to eat and digest foods in a certain way. Commercially cooked dry food with chemical preservatives is not what a dog’s system needs. By feeding a dog these foods we are changing their system from the genetic blueprint and making it work much harder. Fresh food takes your dog six hours to process; cooked foods take 12 hours or more to digest with some of it left sitting and rotting in the intestinal track. Stagnant food causes digestion issues and inflammation, which can lead to liver, kidney and pancreatic diseases, and cancer. When toxins aren’t processed and they spill out into the bloodstream, that can create serious health problems.”

“Obesity,” said Kevyn, “is increasing in this country and so are diabetes, cancer and a host of other diseases. We have to stop and think about what we feed our animals. They need protein-rich, enzyme-rich, raw meat and raw vegetables.”

When fed grains, a dog’s pancreas has to produce large amounts of amylase to deal with starch and carbohydrates. Dogs were never built to digest grains, yet dog foods are filled with them.

As my little Buddy ages his body will produce fewer enzymes, and without providing him with a proper diet his system will become taxed and the Budster will age faster. I’ve switched permanently to The Dog Chef’s raw food diet. I want my little four-legged fella by my side for another 10 years at least. I’m feeling hopeful since I switched to The Dog Chef’s raw food plan. You can watch Buddy, Kevyn and me in a clip from a recent Belgian TV show.

The oldest dog on record lived until the age of 29. Hey, you never know. 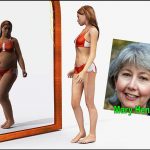 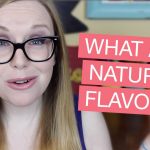