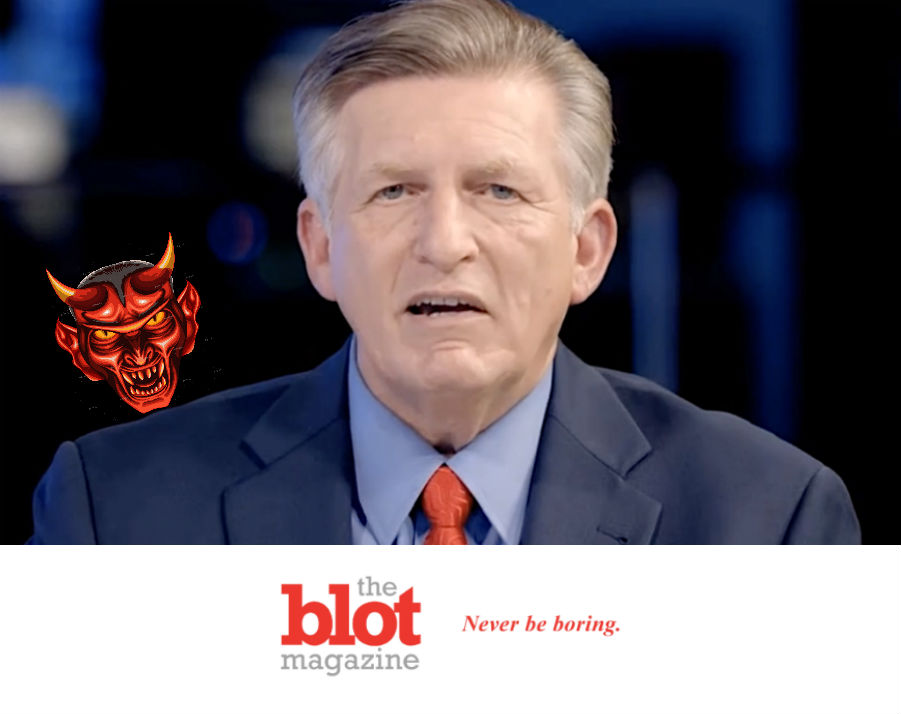 “CHRISTIAN” MEDIA PERSONALITY SAYS MEATLESS BURGERS WILL CHANGE YOUR DNA, ARE THE WORK OF SATAN

So he said what?  Sometimes, I really don’t know about people.  Yet this is a special case.  But sure, moralizing Bible Thumpers always seem to say some crazy shit when it comes to conservative social mores.  But meatless burgers?  Say what?  This time, the holier than thou thumper is none other than Rick Wiles.  If you don’t know who he is, that speaks well of you.  But even if you do know who he is, it’s likely fine.  Just don’t drink any Kool Aid this man serves.  Ever.  Wiles hosts a totally bigoted and Jew hating media shop, TruNews.  Ostensibly “Christian,” this stretches the poetry in the Bible beyond what I thought was possible.  Wiles has created a logical chain that claims that meatless burgers are the work of Satan.

So what does this even mean?  Well, there’s a dollop of science involved here, too.  So here you go.  Are you ready?  The money quote Wiles said is that meatless burgers are “plant-based alternatives to meat and dairy products, is part of a satanic plot to alter human DNA so that people can no longer worship God.”  See?  I told you there was science.  Well, the mention of DNA, anyway.  So who knew that worshipping God was dependent on our DNA?  I’m pretty sure the idea of one set of DNA being better than another is fraught with lots of tragedy.  Well, and murder, usually along the lines of genocide.

Related: What the Bible Really Says About Alcoholism, Be Sure to Know

But regardless, Wiles says these human constructs into food is really about changing God’s creation.  So it just leaves me wondering just how long it’s been since he ate at a McDonald’s or a Burger King.  Because I remember waaaaay back that those joints used to serve actual meat.  But fast food hamburgers these days are only vaguely made from beef.  But Wiles is telling his beef eating flock that meatless burgers will change their DNA.  So why is that a problem, even if true (NOTE: NOT TRUE)?  Because if your DNA is changed you can’t be born again.  Get it?  Meatless burgers will prevent the onset of the Apocalypse, the Fall of Israel and Paradise for the worthy.

Huh.  Maybe that doesn’t sound so bad, after all.  Maybe I’ll try a Satan soy burger for lunch….  I’ll try that Vegan place downtown.  It’s name is Apocalypse How? 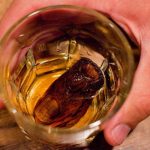 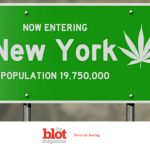