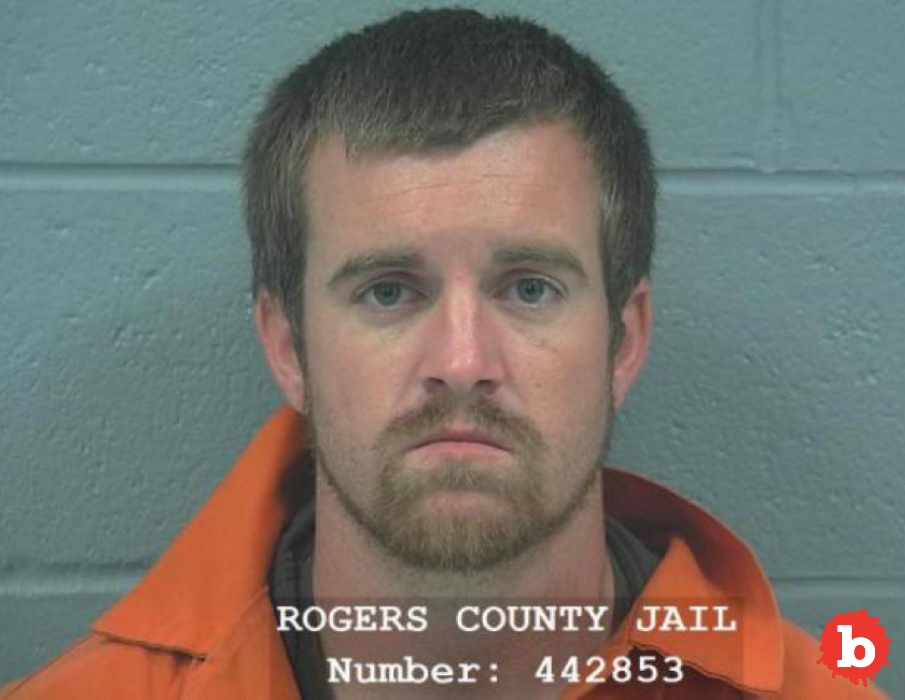 GOOD CHRISTIAN FILMED HAVING SEX WITH A MINIATURE PONY

My Little Pony never knew the danger of being his little pony.  Police arrested a utility worker in Oklahoma after a mother and daughter saw him having sex with a miniature pony.  Yes, that is an exact true sentence.  This guy was having miniature pony sex.  Police later charged the 29-year-old Tyler Schlosser with both bestiality and indecent exposure.  I suppose it’s hard to cover up while you’re banging a miniature pony.  Unfortunately, another true sentence is that Schlosser was on the job as well as on the pony at 8:45 am last Wednesday.  But everyone says this guy is a good Christian!  So what really happened?

The mother and daughter saw Schlosser in pony situ at the intersection of County Road 4190 and Montrose Street.  That intersection is in the town of Inola, roughly 40 minutes from Pryor.  That’s where Schlosser lives with his with his wife.  But Schlosser is by all accounts a well-respected man who is a devout Christian.  Schlosser’s step-grand father believes that someone must have drugged Tyler as he has no memory of what happened.  This also seems to be insanely out of character.  He said, “Well, the only thing we can figure out is someone had drugged him.”   He also said that Tyler had bought a soda just before the event and remembered feeling sick after a few sips.

Sex Robot Samantha Turns Itself Off If You’re Too Aggressive

POLICE INVESTIGATE TO DETERMINE IF GOOD CHRISTIAN WAS A VICTIM, ALONG WITH THE PONY

Rogers County Sheriff Scott Walton said that Schlosser had shown very strange behavior.   So that indicated he was heavily under the influence of something.  Walton said they are considering the theory that someone spiked Schlosser’s drink.  He told media, “If there was something put into a beverage for whatever reason—we’re certainly going to listen.”  So authorities are processing lab tests to see what may have been in Schosser’s system.  Schlosser, for his part, is at home recovering.  Evidently he has no idea what happened.  But one thing is for sure: the life of this good Christian will never be the same, regardless of what the investigation finds.  I can’t imagine.  What if someone did this to this guy?  If so, they better catch them. 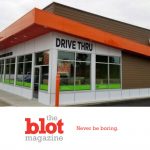 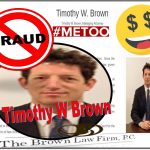