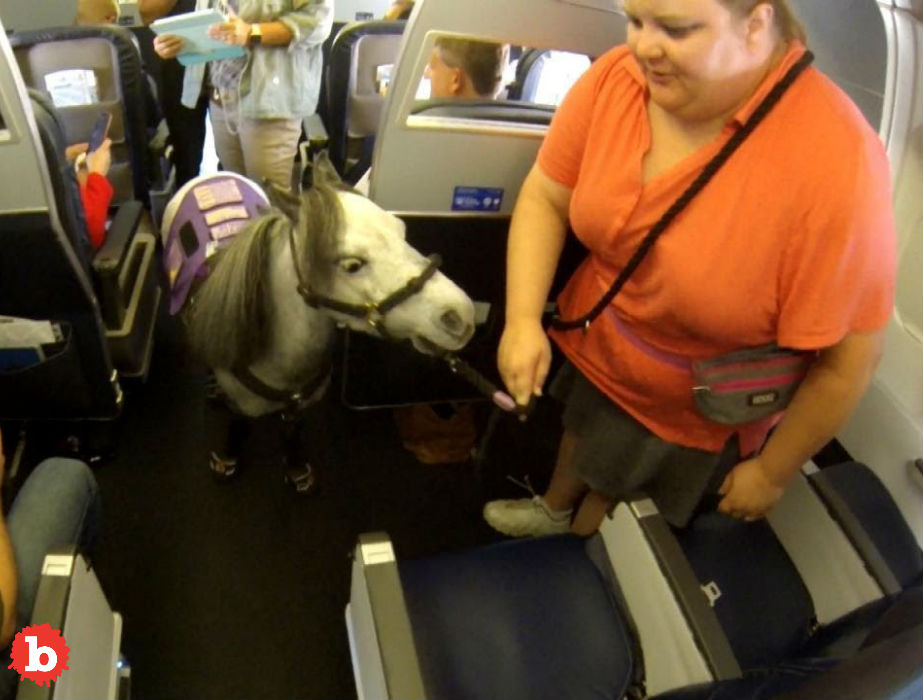 Well, I thought I had heard it all.  Support animals are important.  Clinical studies show that they can be incredibly helpful for people’s health.  So much so, that support animals have become so normal, you just might see one every day.  Well, you might not know you are.  But you are.  Yet if you had been on a flight from Grand Rapids to Dallas, or Dallas to Ontario, California, you would have known for sure.  Why?  Because a woman has a miniature support pony.  That’s right, a woman flew with her My Little Support Pony, on domestic flights, last week.

MY LITTLE PONY AIR TRAVELER IS A MINIATURE PONY, CALL HIM FRED

So who is this woman and what’s the deal with her little support pony?  Well, she is his trainer, more accurately.  Her mane, um, name is Ronica Froese.  She has already traveled extensively on the road with Fred (My Little Pony).  But they had never flown anywhere before.  So why all the travel?  Because Fred is a service (mini) pony.  He travels to help people.  A lot.  And now, Fred flies the friendly pony skies, too.  But this fella is incredibly well trained.  According to his trainer, he’s better trained than most dogs!  So yes, he’s housebroken, too.  But I’m not sure where he runs to getting off the plane.

TRAINER FLEW MY LITTLE PONY TO HIGHLIGHT HOW EASY IT IS, AS STRICTER REGS LOOM

So Froese spent months preparing for the trip in the air.  And she made sure to make Fred as comfortable as possible.  How?  Two 1st Class seats in bulkhead, that’s how.  So why does Froese want this horse to fly?  Well, to help people, of course.  But authorities are talking about making rules even stricter about animals on flights.  So she wanted to set a positive example everyone would talk about.  And since all Fred’s fellow passengers stared the whole time, I’s say that worked.  Because the trip was an easy success.  Thank God he’s not a talking horse?  I mean, a talking My Little Pony flying horse, of course. 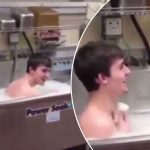 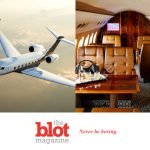