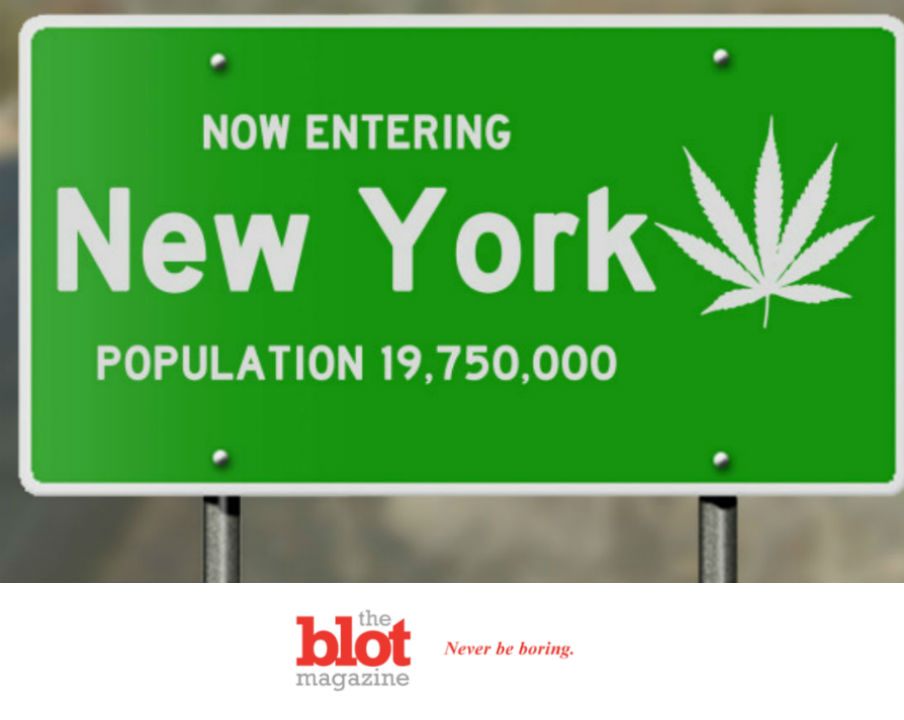 WILL THE EMPIRE STATE OF NEW YORK FINALLY, AT LONG LAST, LEGALIZE MARIJUANA?

So as you know, many US states have made the move to legalize marijuana for personal use.  NY already enjoys some legal protections.  So for instance, if you have an ounce of weed in your possession, the State will no longer prosecute you.  But there’s a caveat there; police still arrest many African Americans to keep their arrest numbers up.  But judges are throwing those out of court.  Still, there’s more room in New York to improve things.  So is the State of New York about to legalize marijuana?  We can only hope so.  Just two weeks ago, NY governor Andrew Cuomo talked to reporters about his doubts about state lawmakers making the move before the current legislative session ends on Wednesday of this week.

Read More: Smoking Pot Every Day Comes With These Benefits

WEDNESDAY IS THE DEADLINE, OTHERWISE, LEGAL POT WILL WAIT YET ANOTHER YEAR AS OPEN QUESTION

So what will happen?  As of now, it’s still too soon to tell.  But if not, this will sit under the table for yet another year.  But supporters of legalization are mobilizing as much as they can to get the votes lined up.  One thing is for sure, though.  If they vote to legalize, this will change investment dynamics here in the Empire State.  But the governor took a pessimistic stance, saying, “I don’t think it is feasible at this point.  I don’t think it matters how much I push.”  Huh.  So it sure sounds like he’s hedging his bets.  He gets to look like he supports it.  But he also gets to market himself on the false tough-on-crime nonsense we’ve endured for decades already with conservative voters.

LEGAL POT COULD SAVE THE STATE MILLIONS, CREATE REVENUE AND SAVE STRUGGLING NYEW YORK FARMERS

But advocates are all in to push lawmakers to get this done.  If it goes thru on Wednesday, the state can at last regulate marijuana and tax its sales.  That means revenues.  But that also means a huge savings when it comes to policing, prosecution and most especially a dramatic drop in inner city incarceration of minorities.  The Sensible Marijuana Access through Regulated Trade issued this statement saying, “States across the country have passed comprehensive marijuana legalization to build safer, stronger communities and New York should as well.”  Interesting, right?  But another hidden benefit will be adding a crop to struggling NY farmers to be able to make a legal dollar growing.

So cross your fingers and prepare for the munchies! 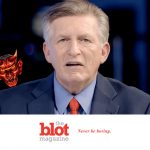 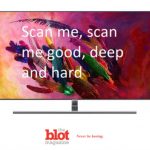