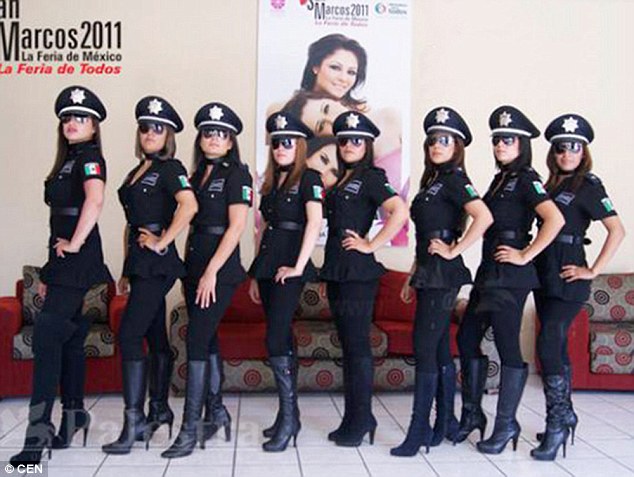 The next time you get a friend request from a total stranger on social media, it could be a police officer.

A federal judge in New Jersey ruled last week that law enforcement officials are within their legal right to create fake social media accounts in order to “friend” individuals suspected of criminal wrongdoing.

The ruling stemmed from a case involving a man accused of participating in a burglary ring that targeted affluent homes throughout the Garden State. According to police, Daniel Gatson and others were suspected of carrying out “James Bond”-style home invasions, in that participants would cut phone wires in order to disable burglar alarms, force their way in to homes and ransack master bedrooms looking for cash, jewelry, electronics and other valuables.

As part of their investigation, detectives created a fake Instagram account, then sent a friend request to Gatson. According to court documents, Gatson accepted the request, giving investigators access to photos he posted on the service (Gatson’s privacy settings were such so that only certain users could view photos on his feed; court documents suggest he posted images showing jewelry).

Gatson, who is representing himself in court, filed a motion to dismiss. He argued, among other things, that police were not within their right to introduce evidence obtained from Instagram because there was no probable cause to search his account. In addition, police only sought to introduce photos from his Instagram account gathered before a warrant was obtained.

Judge William Martini determined it didn’t matter whether officers obtained a search warrant for the Instagram account because Gatson’s acceptance of their friend request — even on a fake profile — showed consent.

“Gatson accepted the request to become friends,” the judge noted. “As a result, law enforcement officers were able to view photos and other information Gatson posted to his Instagram account. No search warrant is required for the consensual sharing of this type of information.”

This is not the first time police have created a fake social media profile in order to catch suspected criminals.

Earlier this year, it was revealed federal investigators used a real woman’s identity to create a fake Facebook page in order to catch suspected drug offenders. The woman, who had been arrested and convicted on a drug charge years earlier, filed a lawsuit against the Drug Enforcement Agency (DEA) official who allegedly used her photos and personal information to create the page.

The government responded to the lawsuit by asserting it was within its right to create the fake Facebook profile because the woman “consented” to a search of her cellphone when she was arrested in 2010.

Federal anti-drug officials continued using the Facebook profile until the technique was exposed in a series of news articles in October. Shortly after the first wave of stories, the DEA removed the fake Facebook profile and the U.S. Department of Justice announced an investigation into the tactic.

Weeks later, a Facebook executive fired off a letter to federal investigators demanding they stop using the platform to create fictitious identities in pursuit of criminal suspects. Facebook’s terms of service expressly forbids the creation of fake profiles. 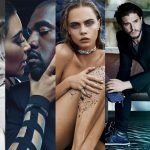 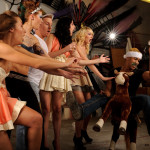