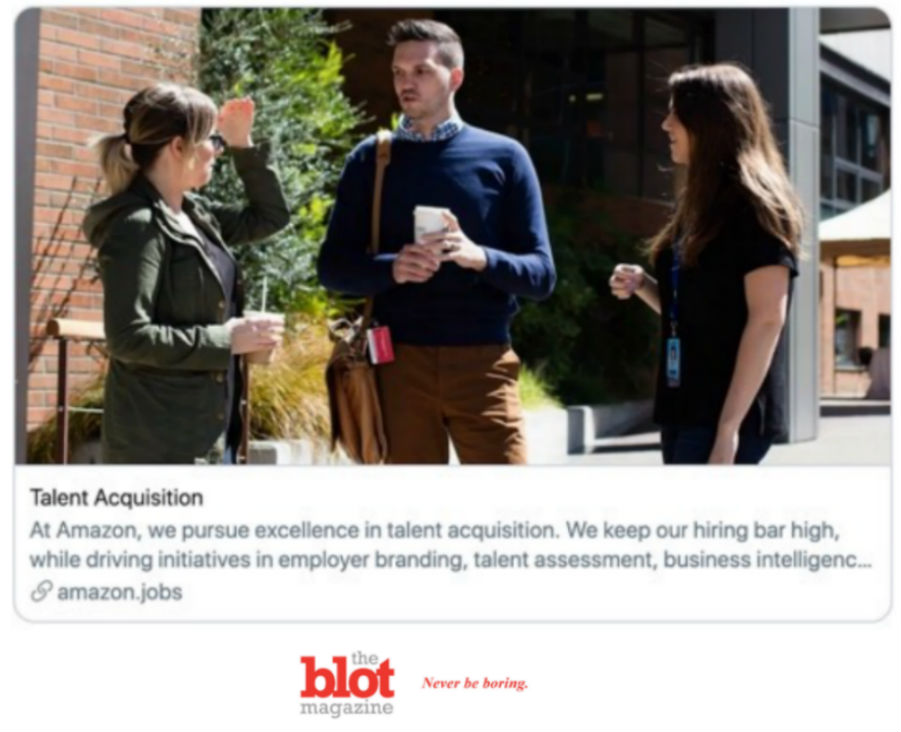 AMAZON INTERVIEWS MAN YEARS AGO BUT DOESN’T HIRE HIM, BUT THEY USE HIS PICTURE ON THEIR JOBS PAGE?

So it seems inevitable that stupid will happen as long as enough time goes by.  It doesn’t matter if a business or institution is totally stellar, either.  But why?  Because stupid happens.  But recently, there’s been a lot of stupid coming out of Amazon.  Maybe it’s their sheer size.  Amazon is, indeed, huge.  But this is some special egg on the company’s face.  Or, well, it’s jobs site, anyway.  They literally interviewed a man for a job.  That’s normal.  They didn’t hire him.  Ok, still normal.  But then, they used a picture of him to advertise their own jobs page on their website!  See? Stupid happens.

THIS GUY LOOKS PERFECT TO WORK AT AMAZON, CLEARLY, BUT IRONY TAKES A BODY BLOW

This was several years ago, now.  Jordan Guthman is now a VP at Edelman PR.  He interviewed for a job at Amazon like thousands did and do.  But while he was there on the Amazon campus, someone asked if they could take his picture.  Hey, he’s there for an interview to get a job, right?  So of course he said yes.  But for whatever reason, Amazon didn’t hire Guthman for the job he was aiming for.  While that sucked for him at the time, it became just a little awkward for all the obvious reasons.  That’s because he clearly looked perfect for, well, any job at Amazon.  So much so, they posted that very same picture on their website as the generically perfect image of an Amazon employee.

UN-HIRED MAN TWEETS ABOUT AMAZON USING HIS PIC, AND SUDDENLY IT DISAPPEARS

So we’re not sure how long this picture was on that Amazon jobs page.  Well, it was the Amazon’s Talent Acquisition web page, to be precise.  But now it’s gone.  So what happened?  Well, Guthman tweeted about it a few days ago.  So as soon as Amazon saw his tweet, the picture was gone, with another new one in its place.  So yes, the new picture has a new person in it, too.  What are the odds they work at Amazon today?  Yeah, sucker bet. 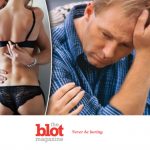 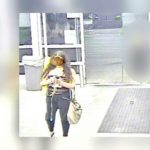