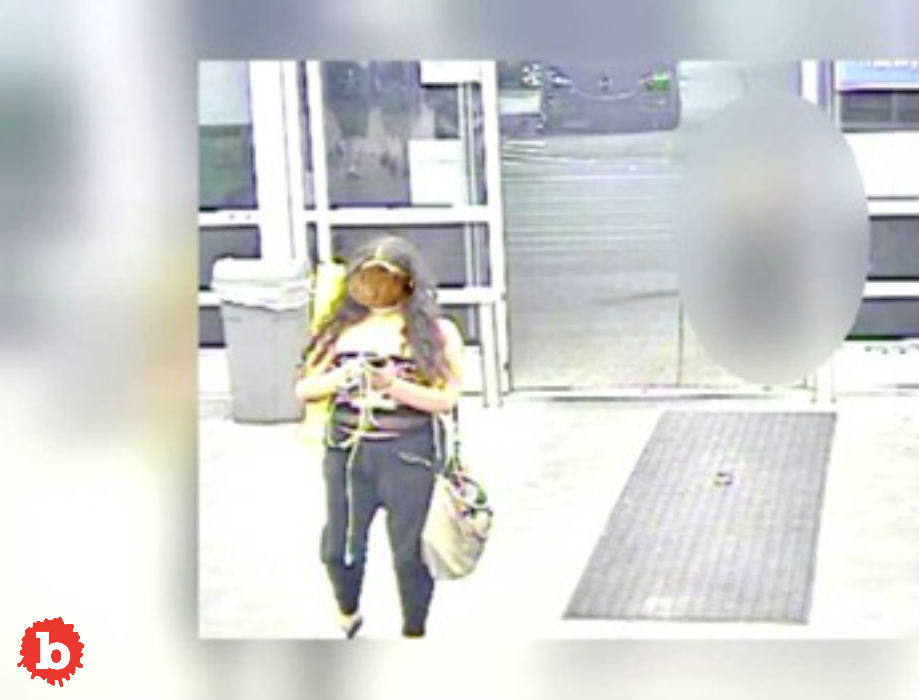 DRUNKEN WALMART WOMAN POTATO PISSER TURNS HERSELF IN TO POLICE

So maybe you hadn’t heard.  But last week, a woman did the unthinkable at Walmart.  Well, ok, maybe unthinkable to all of us.  So what happened?  Well, a still unidentified woman went into a Pittsburgh area Walmart on the evening of July 24th.  The photo above is a picture from that night’s video feed.  But for whatever reason, this woman decided that finding a bathroom was just a bit too complicated.  So she went and peed on some spuds.  That’s right, she instantly became the Walmart Potato Pisser.  It’s enough to skip butter on that baked potato for a while, am I right?  So as you can imagine, police were on the hunt for this yellow drifter.  Or is that dribbler?

Read More: Idiot Mule Busted With Half a Kilo of Coke Under Wretched Toupee

WALMART STAFFER MYSTIFIED BY POOL OF PEE, UNTIL HE SAW THE VIDEO FEED

The potato bin was, of course sitting on the ground.  Otherwise her personal splashing would have required a bit more effort.  So what’s the story here?  Well, a Walmart staffer noticed a pool of pee on the floor near the potatoes in the produce area.  So that’s right, these weren’t waylaid potatoes.  They were in the fresh food aisle at Walmart.  Think about that!  This woman took a piss with raw food all around her!  But the staffer didn’t know that, yet.  But he certainly knew what was up (or down) when he looked at the security feeds and saw the dirty deed.  So yes, the staffer immediately reported the appalling scene.  That’s how the local West Mifflin Police started hunting the Walmart Potato Pisser.

But alas, just a few days into the woman hunt, the woman turned herself in to police.  We don’t yet know what her name is.  But police have charged her with criminal mischief, open lewdness, disorderly conduct and public drunkenness.  So if you love your potatoes, they are safe. For now. 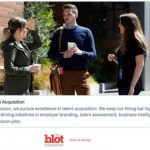 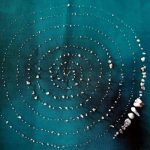