PEDOPHILE ADMITS TO BEING IN PICS WITH 2-YEAR-OLD, ADDING COPYRIGHT WATERMARK 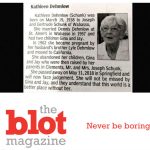 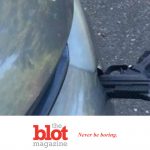