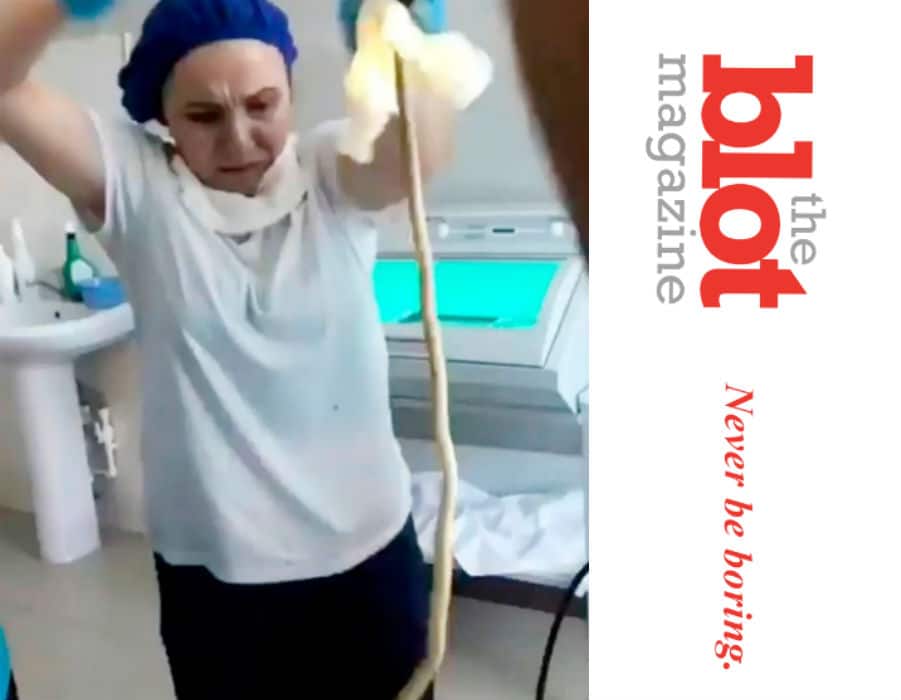 WOMAN IN RUSSIA GOES TO SLEEP, WAKES IN PAIN, DOCTORS FIND 4-FOOT-LONG SNAKE IN HER STOMACH, WHAT!?

So what the hell?  I now have another thing to be afraid of?  And the list is long, believe me.  But the order will change, as this shit is so disturbing its Survey Says will put in in the top 10 instantly.  A woman in Russia went to sleep in Dagestan.  And we all go to sleep and can sympathize and identify.  But the next day, she really wasn’t feeling well and went to the hospital for help.  But the problem?  She had a 4-foot-long snake in her stomach, that’s what!  But how?  It slithered down her throat while she was asleep!  That is simply not ok.

SNAKE SLITHERED DOWN HER THROAT WHILE SHE SLEPT, MAKING THIS A HORROR STORY FOR ALL

So again, what the hell?  A snaked slithered down her throat?  This is real?  But the answer is, yes, it’s all too real.  Now, if I ever wake up to some bad stomach pains, I’m going to have this as my first thought for the rest of my life.  Wouldn’t you?  No, it wasn’t the fish.  Or the beer, wine, escargot or anything else too rich beyond moderation.  It was a 4-foot-long snake!  I knew it!  Wait, my sleep apnea disappeared?  Weird…  But doctors and nurses at the scene had to be freaking out when they saw this situation reveal itself.

WHAT’S SUPPOSED TO BE A WIVES TALE IS REAL, AS SNAKES WILL SLITHER INTO YOUR MOUTH AS YOU SLEEP

They put the woman under general anesthesia, which, well, thank god.  Just imagine that.  At first, they had no idea what was wrong with the woman.  But then, they saw something moving around inside her stomach.  That was their first clue something was wrong in a…. totally wrong way.  They insert a tube down her throat and manage to get ahold of the snake, still now knowing what it was.  But then they pulled it out and saw how long it was, most of the staff screamed in shock and horror.  But here’s what I don’t get.  I heard this when I was a kid.  Don’t sleep outside with your mouth open because a snake could slither in.

So much for that wives’ tale just being that.  Locals in this area in Russia warn the young of just this.  But it’s not a joke! 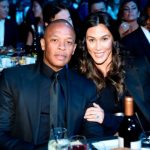 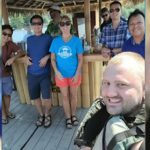