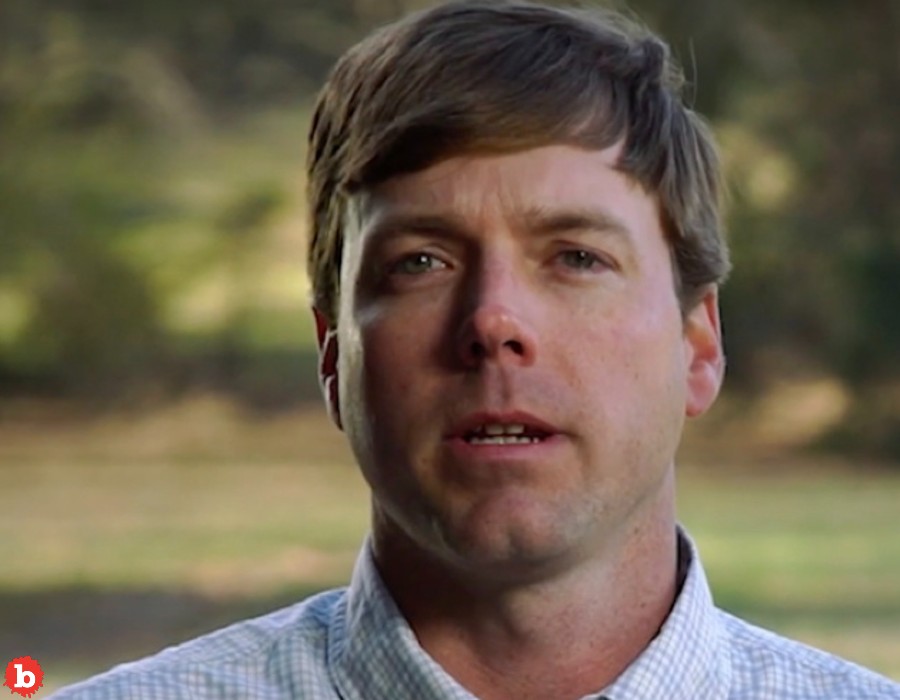 I’ve been a little hesitant to subscribe to the term culture wars for a while.  But as I’m a little older, maybe I’m simply biased to the older terms, like wedge politics.  But I must admit that this likely makes me a bit naïve in my denial of how bad things have gotten politically in the United States.  Or, rather, how off the rails the Republican Party has gone in terms of the bile it spews from its bullhorn.  And I do mean bile.  This is yet another example of that, in the highest order.  A Miss Repub (Mississippi Republican) has called for real Americans to kill Trans people and anyone who supports them.  And no, this isn’t some kind of awkward interpretation.

Read More: This His and Hers Gummy Will Help Set the Romantic Mood in Bed

MISS REPUB WANTS YOU TO KILL TRANS PEOPLE “FOR THE KIDS,” SO HE CAN GET BACK INTO OFFICE

I’m using the term Miss Repub for a couple punny reasons which you can discern for yourself.  The racist, fascist GOP person I’m talking about here is Robert Foster, someone who used to serve as a house rep in Mississippi and who totally failed as a gubernatorial candidate.  But like many others across the nation, Foster has decided that Trump’s coattails (made of KKK hoods) is the place to bravely stand as a white man politically.  And since the Republican Party has taken the Trans population as an easy target to score points in general, this Miss Repub is hoping that a call to murder will maybe get him back into office in the great(?) state of Mississippi.

I guess we’ll just have to see if his disgusting ploy gains him any traction, which is unfortunately possible.  But this is the Miss Repub who refused to have any women reporters along for the ride when he tried to run for governor.  But quickly let’s go back to wedge politics and culture wars.  I guess wedge politics is something that has gone back decades, especially at a local level.  Just think about back when people could be racist locally and it stayed local on the campaign trail.  And, of course, abortion.  Those wedges worked well for a long time.  But now it’s about culture, which encompasses so many more topics.

All of them feed into the idea of a white, Christian America that defies reality, history and the very idea of the United States itself. 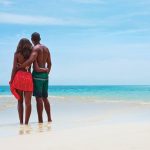 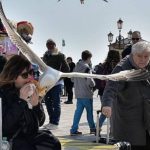