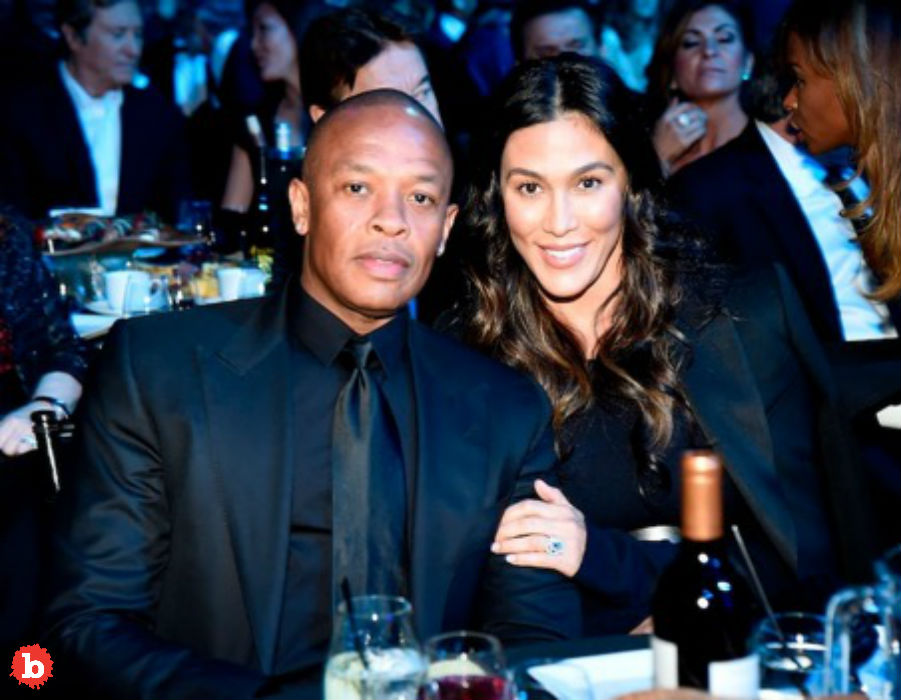 So no one likes having their personal laundry hanging out in public for everyone to view.  Yet that seems to be a spoke on the wheel of celebrity life.  And now, Dr. Dre is the latest to suffer this as a debacle for us all to ogle.  Who knows what’s what here.  But we’re sure to hear a lot more.  Dr. Dre and his wife Nicole Young are as estranged as you can be.  She has a lot of accusations against him.  But her demands are… somewhat staggering.  While their divorce is in process, she demands $2 million every month in spousal support.

Read More: Why Do People Think Bill Gates Will Put Chips in People to Track Them in Vaccine?

NICOLE YOUNG WANTS DR. DRE TO PAY FOR LIFESTYLE LEVEL NO ONE HAS EVER HEARD OF

So if that sounds like it’s crazy, it’s because it’s crazy.  Sure, when marriages sour they can do so in an explosive way.  But when it comes to a divorce with a huge pot of celebrity money, patience is usually a virtue.  Well, if you have any ammunition and good lawyers.  But what could Nicole Young need $2 million a month for before divorcing Dr. Dre?  Well, the itemized list is beyond ridiculous.  It just makes no sense whatsoever.  It’s like she married the Army itself, and charged the Defense Department hundreds of dollars per hammer.  And yes, that was a thing.

So you get the gist.  Dr. Dre has his hands full.  And we’ll end up watching. 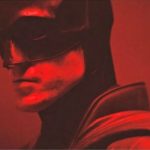 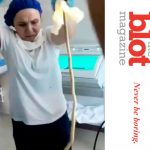