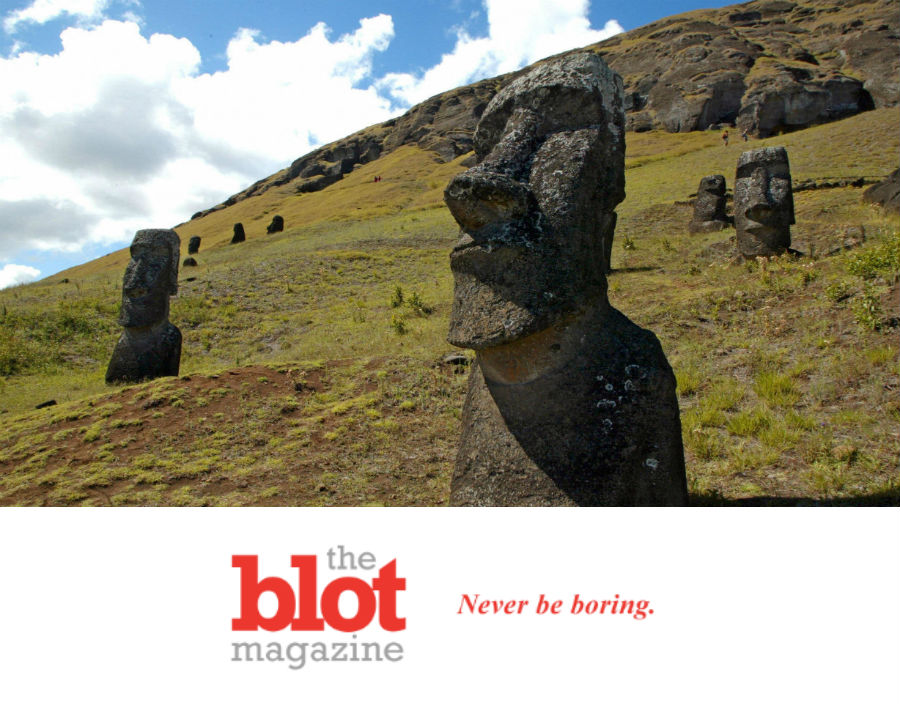 So at first when I heard the first reports of this, I totally assumed some asshole deserved to suffer some awful moral consequence for destroying one of the priceless, mysterious Easter Island Head Statues.  But alas, it wasn’t that the driver was an asshole.  It was because locals didn’t want to make stricter rules to protect them.  Well, and a truck’s failed brakes.  Maybe.  These statues, or moai, are a huge and sacred part of the Rapa Nui people’s culture.  Now, a part of their mysterious past is simply…. Gone.  The Rapa Nui somehow carved and placed these head statues between the years 1400 and 1650 AD.

EASTER ISLAND HAS LARGER POPULATION, TONS OF TOURISTS, AND LOCAL COUNCIL ASLEEP AT THE WHEEL

So I, among many have often thought of visiting Easter Island to see this amazing location and their seemingly random head statue landmarks myself.  But Easter Island is hell and far away from the Continental United States.  And more?  There’s not much easily nearby, either.  And beyond the local culture and mysterious head statues, there’s just not a lot there to do, especially if you are the usual tourist sort, looking for Pina Coladas after 11 AM.  But despite that, Easter Island’s population has jumped from 8 to 12 thousand people in the last 8 years.

EASTER ISLAND IS REMOTE, AND STILL PRISTINE, WILL WE EVER GET TO SEE IT IN TIME?

But that increase is part of why this happened.  Easter Island has been and remains, well, remote.  But that is a very sudden increase in population.  And the island council just hasn’t been on top of taking care of local business.  Yes, the island is their home.  But the culture, and these head statues,  are clearly a gem for the whole world to treasure.  And now a facet of it is, well, smashed by a truck with failed brakes.  Local police say the crash may have been deliberate!  They even arrested the driver from Chile.  But the statue remains forever smashed.  Hopefully, by the time that I get there, nothing else will be lost. 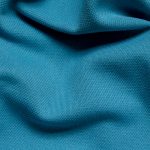