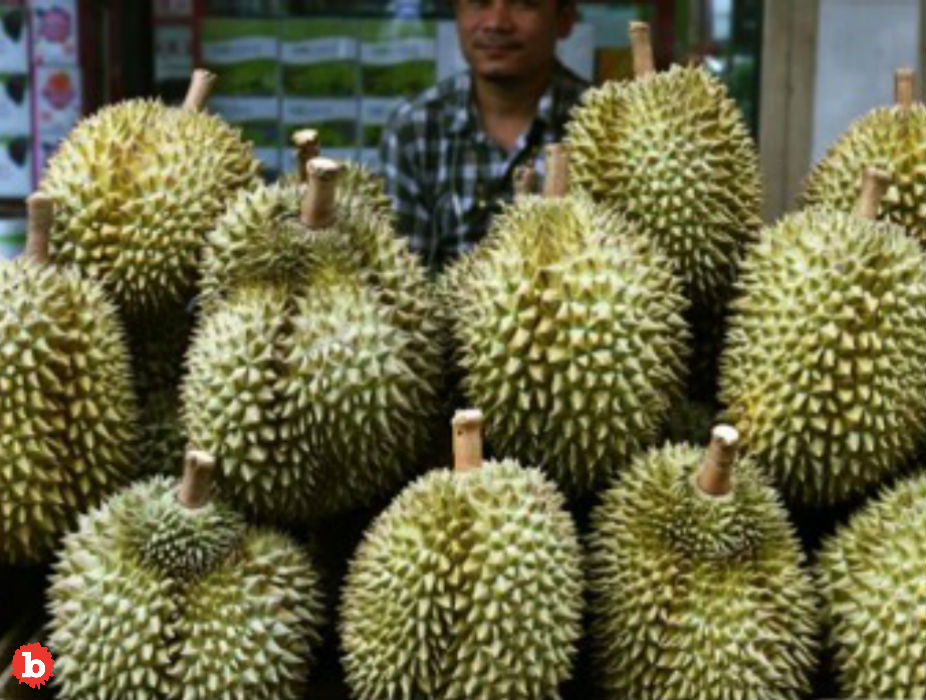 POST OFFICE IN BAVARIA THE LATEST VICTIM OF THE DURIAN FRUIT, WITH PANIC AND EVACUATION

So do you know the durian fruit?  It’s quite the little stinker.  And it’s caused havoc from time to time in a lot of places.  And now, we can add Bavaria to that list!  Well, Bavaria is in Germany.  Regardless, the Bavarian Post Office in the small town of Schweinfurt had quite the scare last weekend.  And yes, I’m sure the pandemic fear didn’t help.  Not.  One.  Bit.  A dozen postal workers, 12, got medical assistance and many more evacuated because of the naughty, stinky fruit, the durian.  I can only imagine.

So did they overreact?  Not really.  I don’t think anyone from the northern hemisphere can expect to recognize this particular stench.  It’s a doozy.  Sure, it’s popular in Southeast Asia.  But everywhere else, it’s an acquired taste.  Or, more likely, never to be so.  So postal workers in Bavaria smelled the serious stench coming from a suspect package and called the police, firefighters and emergency services to respond.  They ended up evacuating everyone, which meant about 60 people fled the building in the durian scare.  Tutti-fruity.

THE WORLD NEEDS TO KNOW ABOUT THIS STENCH, JUST LIKE BAVARIA NOW DOES

Eventually, they realized what was happening.  The package held 4 Thai durians.  A resident from Bavaria’s Schweinfurt mailed them home to a buddy as a lark.  Well, I’m assuming it was a lark.  These fruits smell like your worst socks ever, or some kind of rotting food.  Yes, the kind of smell that attracts the worst sort of bugs.  But the smell was strong enough to give a dozen postal workers severe nausea and all of them went to the hospital to be safe.  After all, if a smelly postal package makes you feel sick, it could be something serious.

But I suppose there’s a happy ending, of sorts.  The post office in Bavaria did eventually deliver the nausea inducing durians to their final destination.  Who knows what that person will do with them? 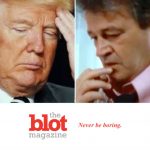 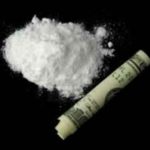