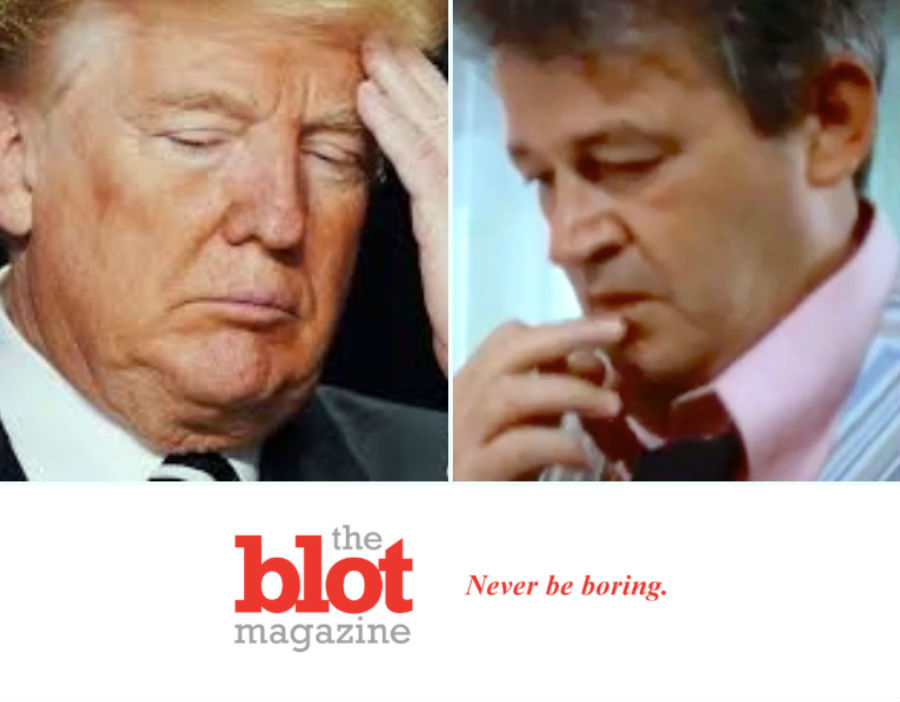 So have you ever seen the Movie, Jaws?  It was an early Spielberg flick with great actors and a scary ass prop, a great white shark terrorizing a northeastern island.  And that island, of course, had a mayor character.  But the reality of the shark threat seemed nebulous to some, including the mayor.  They had no definitive proof.  And, of course, the local economy depended on the hordes of tourists who flocked there for the amazing beach scene.  Doesn’t that sound a little bit like Covid in the United States?  Nah, don’t close the beaches.  It’s fine.  Besides, we need the money!

Read More: Murder Hornets Have Arrived in North America, And People Are At Risk

JAWS MAYOR WANTED PROOF, BUT WE HAVE ALL THE PROOF OF COVID ANYONE COULD EVER NEED

Yeah, I thought you’d see it, too.  But the major difference is that thing, proof.  We have plenty of it.  But unfortunately, from the top of the very federal government itself, we have even more denial.  But Jaws captured this dynamic perfectly.  Some characters, a minority for sure, are desperate to stop the threat and protect the public.  But the responsible leadership had a lot of other responsibilities, like he economy, relationships with business, etc.  Sounds familiar, right?  Except that we know for sure that Covid is real.  It’s killing people.  A LOT of people.  And we are in its Jaws, still.  Just as the President wants to cut testing.

JUST LIKE IN JAWS, A LOT OF PEOPLE WILL NEEDLESSLY DIE IN THE COMING MONTHS

So a lot of locales across the United States have a mayor, or sheriff or whatever who are just like the mayor character from the movie Jaws.  But they have no excuse, just excuses to follow after a lot more Americans needlessly die.  Even the writer who wrote the mayor character in Jaws sees the parallels.  His name is Carl Gottlieb.  He gave an interview on Uproxx talking about how the mayor character gave the “establishment” a voice.  Unfortunately, the lack of clarity the character had proved fatal.  We, alas, have far too much clarity.  Well, some of us do.  The rest of us have denial, and a constant Kool-aid hangover. 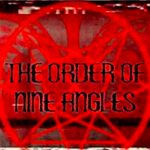 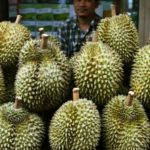