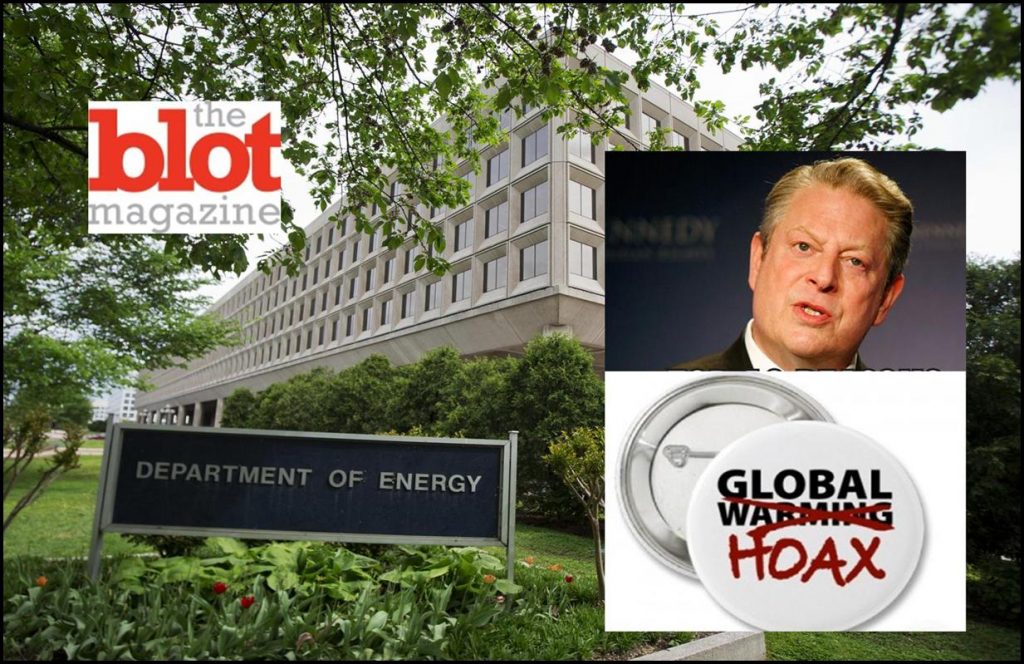 Is climate change a hoax

What a year and what a change! For the Energy Department bureaucrats who are used to regulating America’s industries to death over the last eight years, this is the wake-up call for them: You are about to lose your jobs.

The Trump transition team has sent out questionnaires to Energy Department heads asking the names of government bureaucrats who have worked on Obama’s energy policies. The Trump team has not stated publicly the reason behind such requests. The Energy Dept careers are worried. “We could be the first ones out of the door when the new Trump administrator steps in,” said a staffer. “I wish I had done less promoting clean energy.”

“I am sure there are a lot of career scientists and others who see this as a terrible message of fear and intimidation — ‘either ignore the science or we will come after you.’” Committee Chairman Jason Chaffetz (R-Utah) did not respond to a request for comment.

Global warming — “it’s a hoax.” Donald Trump has said that more than once.

So it’s understandable that the request by the president-elect’s transition team for the names of individual Energy Department employees and contractors who worked on the issue makes them worry that the trick could be on them.

“There is major concern amongst my members,” said Jeff Eagan, president of the National Treasury Employees Union (NTEU) chapter at the department’s headquarters building in Washington. He’s also a 17-year Energy employee, but was speaking in his union capacity. “I have received lots of calls, emails, messages expressing shock and dismay.”

Perhaps Trump’s crew will do nothing. Trump more recently has said he has an open mind about global warming, so maybe he’s discarding his flat-earth approach to the subject.

Nonetheless, the transition team’s request to “provide a list of all Department of Energy employees or contractors who have attended” certain climate change meetings casts a shroud of apprehension over the workforce. The transition team ignored a request for comment.

Given civil service protections, it’s not likely department employees would be fired for working on climate change. There is good reason for concern, however. Trump advisers have urged him to fire feds faster and Energy staffers know protections for senior executives at the Department of Veterans Affairs have been weakened. But firing isn’t the only way to punish people.

“A greater concern would be that selected employees could be marginalized, i.e., ignored, by new leadership at the Department solely based on unfounded conjecture that those employees cannot be trusted by the new political team,” said John Palguta, a civil service expert with decades of federal government experience. “The consequences for contract employees could be greater if a future decision not to renew a contract is influenced by the same unsupported speculation.”

On the question of providing names, Energy officials resolutely rejected the request, while reassuring workers.

That’s the response members of Congress, who were outraged by Trump’s request, wanted.

“This raises serious concerns as to the motivation of such a request and raises questions of possible retribution for following President Obama’s policies,” said Rep. Steny H. Hoyer (Md.), the second ranking Democrat in the House.

“This looks like a scare tactic to intimidate federal employees who are simply doing their jobs and following the facts,” added Rep. Elijah E. Cummings (Md.), the top Democrat on the House Oversight and Government Reform Committee.

Senior Executives Association President Bill Valdez said the questionnaire only increases the nervousness and apprehension that comes with any change of administrations.

“I can’t recall that I’ve ever seen anything like this,” said Valdez, who worked at Energy for 20 years. “I guess there is a first time for everything.”

It’s time to #DrainTheSwamp in Washington DC. That starts with the power abusers at the Energy Department. 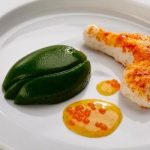