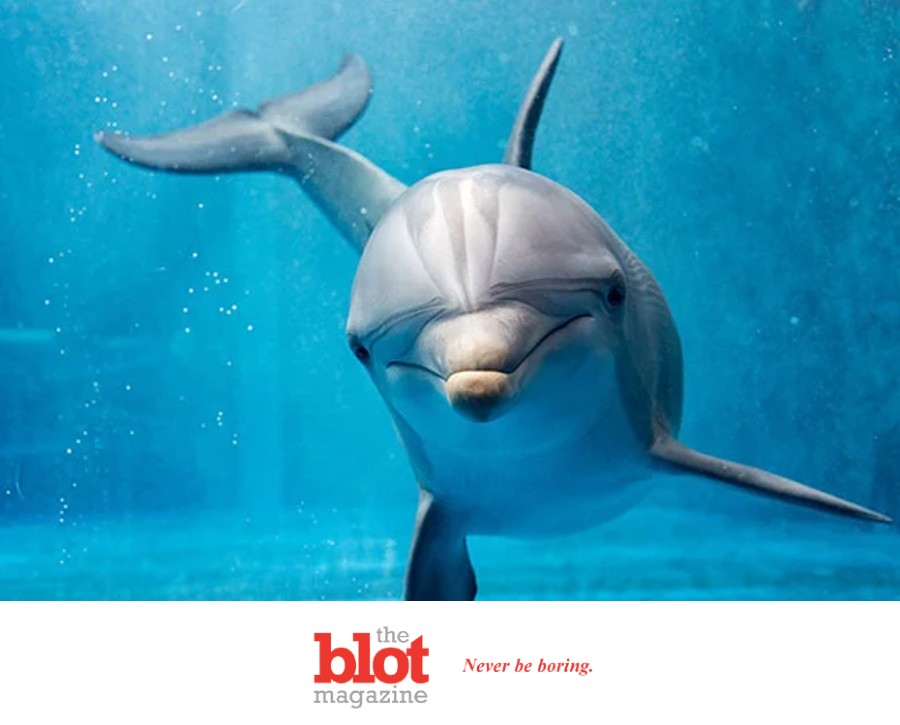 I’ve grown into liking spicy food.  I’m one of those people who didn’t care for it when I was young.  But as my taste buds aged into liking more nuance, as well as beer, stinky cheese and wine, my spice tolerance also increased greatly.  And spicy fish with subtle roasted cheeses?  That’s almost heaven!  But speaking of spicy and fish, I may have some good company I never expected in my club.  Dolphins!  It seems that dolphins may have their own super spice tolerance.  So much so, they can even ignore pepper spray!

So no, of course I don’t mean literal pepper spray, like a cop walking in front of a line of protesting dolphins and pepper spraying them in the face (with the dolphins simply shrugging).  But I do mean literally capsaicin, the spicy chemical that is, essentially, pepper spray.  If not in aerosol form.  We know this because researchers in Greece were trying to figure out a way to stop dolphins from stealing fish from fishermen’s nets.  First they tried noisemakers and camouflaged nets.  No success there!  So then they tried lacing the nets with capsaicin.  And, well, that’s how we now know dolphins may have super spice tolerance.

Hot News, As Chili Peppers May Make You Live Longer

The dolphins simply ignored it!  The first time dolphins confronted these laced super spicy nets, two of them tore 217 holes in them to get to the fish inside over 15 minutes.  That would be like any of us ignoring pepper spray straight to the face while we chow down on our favorite food.  And let me tell you, I’ve walking into pepper spray in a closed airspace by accident once.  And you can’t ignore it!  But dolphins can.  So far, we’re not sure if they simply don’t have the hardware to “taste” capsaicin, like several whales can.  Or, well, they can, can could win any buffalo wings tournament anywhere, anytime! 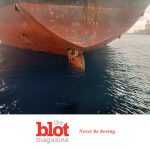 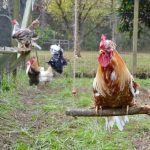