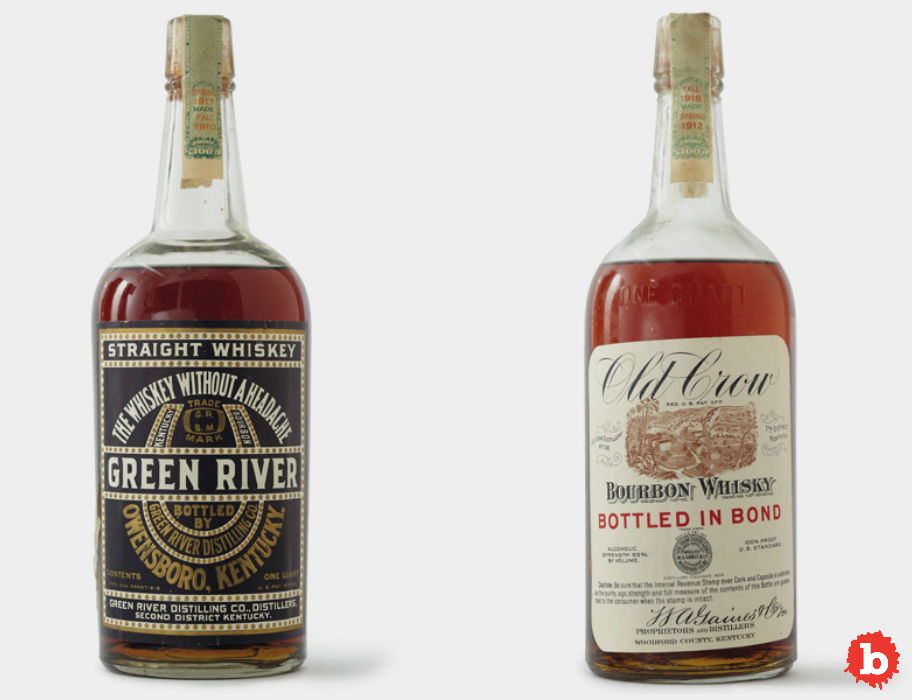 Christmas is going to come a little early for someone this year.  Ok, ok, so Christmas is just a few weeks away.  So you better get cracking with your shopping!  But if you’re a bit well heeled, you might want to consider picking this up for that special someone at Christies Auction House.  I can supply my address if needed….. But seriously, this is almost as good as finding a pirate ship wearing snorkels.  Someone found Jean-Baptiste Leonis’ pre-prohibition whiskey stash.  But this was no casual stash.  Leonis took great pains to keep the government away from his high spirits.  He made a secret vault hidden behind a bookcase at his California home.

WHISKEY FROM THE PAST, WE’LL NEVER HAVE IT AGAIN

In the vault, aging away in perfection, were more than 40 cases of unopened, bonded whiskey.  So yes, this is whiskey that no one will never, ever, make again.  And whatever is left in the world is, limited, to say the least.  But there are some particular gems in this collection.  According to Christie’s, there are “multiple cases of pint bottles of Hermitage whiskey distilled in 1914 and Old Crow distilled in 1912.  Pre-Prohibition is arguably the area of the market that carries the highest level of interest for collectors. The importance of these pre-1920 bottles lies in the insight they offer into a unique time in American history and culture.”

CHRISTIES TO AUCTION OFF AMERICAN TREASURE

When Leonis saw the ever more strident prohibition take over the country, he built vault rooms in two of his residences.  He hid them both behind book cases.  Those opened on hinges like doors, revealing bank vault doors with combination locks.  Leonis was a banker, so it was easy for him to get the vaults and sneak them into his properties.  Someone discovered the stash after Leonis’ grandson died in 2017.  No one had touched the amazing find in over 100 years.  So if you’d like a taste of history, go on and make a bid at the auction. 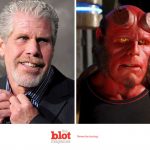 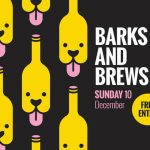