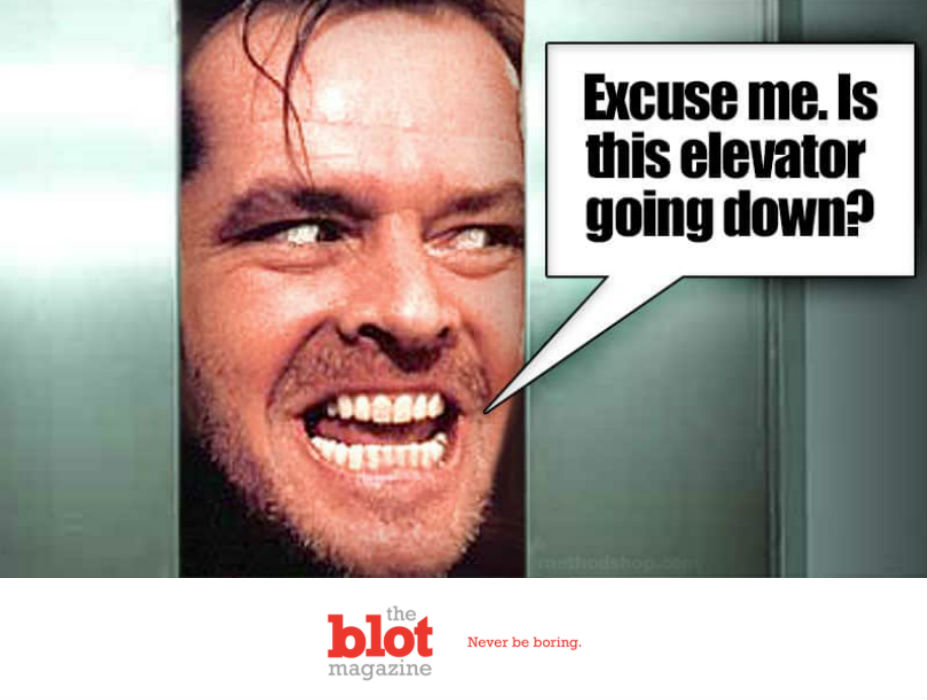 How did this story stay quiet for days?  This sounds like some seriously scary and dramatic stuff.  The formerly named John Hancock Center is a 100-story tall tower in Chicago.  It’s at 875 North Michigan Avenue and is the 4th tallest building in town.  So if you were in an express elevator that fell, it would be seriously scary.  But that’s exactly what happened on November 16th.  One of the Chicago express elevators fell from the Signature Room restaurant on the 95th floor.  But it fell all the way down to the 11th!  That’s 84 floors!  So how did this happen?  There was a broken hoist rope.

EVERYONE INSIDE THOUGHT THEY WERE GOING TO DIE

The Most Accessible American City for Disabled Travelers Is…

But even though there were no injuries, here’s one scary factoid.  The express elevators have no door at the 11th floor that rescuers can access to get everyone out.  And since the fallen elevator was obviously unstable, a rescue from another elevator was impossible.  So firefighters had to make a hole thru a concrete wall to get everyone trapped inside, out.  It took three hours to actually do it.  So can you imagine this?  You have a great, expensive meal at one of Chicago’s tourist traps.  You get the crap scared out of you when the elevator you’re in falls 84 floors.  Then it takes you three hours to get to an actual toilet?  Now, that’s not the Chicago way. 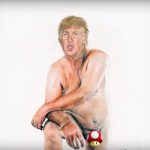 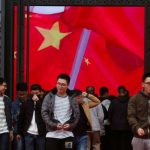