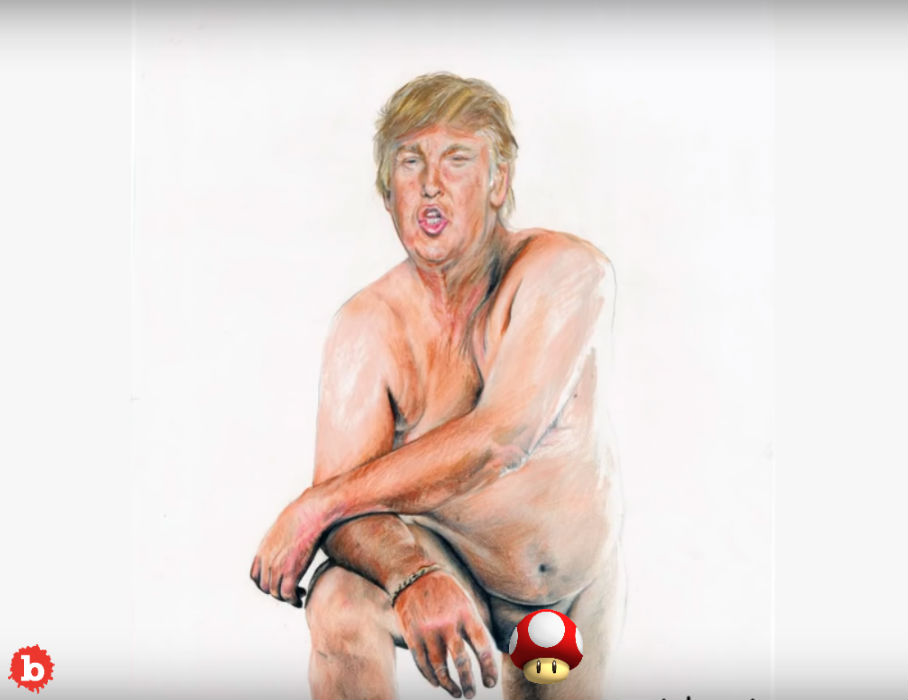 SIRI QUERY OF TRUMP SHOWS YOU PICTURE OF ACTUAL PENIS, AKA DICK

I kind of hate Siri.  I never really want to use her.  And when I do, it’s usually completely by accident.  But even though I like the idea of what she does, it just doesn’t ever seem to be worthwhile.  But now there may actually be a use for her that I can enjoy!  Somehow, Siri was making one gigantic mistake.  If anyone asked about Donald Trump, Siri seemed to think that the answer was that he is an actual penis.  That’s other short hand for what we know as a Dick.  So as much as an obvious truth it is -that Donald Trump is a Dick- these metaphors aren’t usually what Siri populates.   So be careful what you query for.

What isn’t clear, however, is whether Siri thinks Trump is a really big dick or not.  But of course, not everyone can be kept in the dark and fed bullshit.  Oh! Sorry, I digressed to how you nurture mushrooms.  At least in theory.  And yes, now the mixed metaphors are really mixed.  But one good fallible phallus deserves another.  Or is that just a joke to tell at the Blue Oyster?  Hmmm.  But anyways, someone reported the glitch yesterday on the Verge.  What could be a better Thanksgiving Happy Accident?

Phallus Pastries, Delicious Dish or a Lot to Swallow?

But supposedly the Trump is a human penis or dick happy accident came up on Safari as well.  Someone also reported on Twitter that if you searched for Trump on Safari, all that came up was pics of the male member.  Now that’s just bananas.  But let’s not forget that last year Redditors played Google into showing a picture of Trump if anyone searched for “idiot” as well.  So what happened this time?  Well, Trump is a human penis cock gate came came out of an edit war on Wikipedia.  Obviously, once the Wiki minders saw what was up, they put a stop to it. 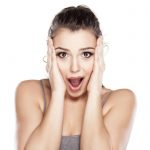 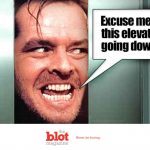