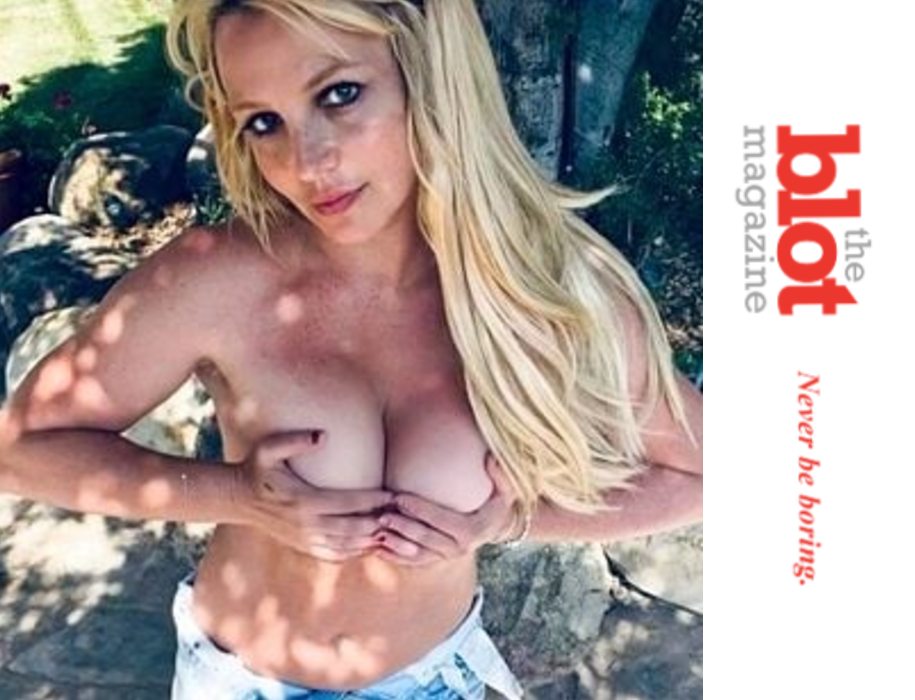 BRITNEY SPEARS HAS TOTALLY BEEN IN A STATE OF TRAUMA FOR YEARS, NEEDS HELP

So Britney Spears is in the news again, almost every day.  And with Instagram posts like the topless photo of hers above, she’s making sure of it.  And to be sure, as a heterosexual male who’s older than Britney, I can tell you she still has marketing appeal.  But that’s part of the problem.  Britney is a brand icon.  She still has major value.  The problem is, other people have benefited from that value for years now.  But not the star herself.  It’s clear that she needs help.  But legal?  Psychological?  Pharmacological?  None of us can know.  But it’s safe to assume that major trauma has been a part of her life, even today.  She’s a victim.

Read More: That Time Penn Cops Responded to a Call to Stop An Exorcism at Home Depot

VICTIM OF AN UNFAIR AND UGLY CONSERVATORSHIP, BRITNEY AGAIN FINDING HER OWN VOICE

And we’re talking about more trauma than whatever caused the devolution that led to her conservatorship.  And, of course, we’re talking about her father as conservator.  After a court didn’t bother to hear the testimony from people who supported Britney.  Now, years later, a big heavy stone has rolled over, and it’s hard for us to fully recognize the little ugly things trying to squirm out of the light.  We know her manager resigned, and her until a few weeks ago her lawyer as well.  Others are chiming in that they “failed” the iconic star.  But really, they could have offered their support over a decade ago at this point.

Related: Drake Finds Old Laptop With Music We’ve Never Heard, But Will We?

STILL WORKING FOR YEARS NOW, WHERE IS ALL THE MONEY BRITNEY MADE UNDER CONSERVATORSHIP?

But I can’t help wondering about one definite fact that came to light in recent legal proceedings.  How the hell is it possible that Britney Spears’ estate is only worth $60 million?  Just think about that for a moment or two.  She’s still been performing for years now!  Just how many leeches have been bleeding funds from the top?  Because it’s not Britney herself, no matter what you think of her lifestyle.  So none of us know what’s really been going on all this time.  And even if we do, I’m not sure how long it will take to understand what Britney needs to not just get her life back, but to do that safely.  Because if she has been on medications for years now, have they been the right ones?  Or just the ones to make sure she’s compliant enough to keep the money rolling in?

See?  There’s inevitably a lot of trauma there, making her a victim in a few ways.  I’m hoping for the best, especially if that means new music, and a Britney who has the safety to make decisions with far fewer leeches in her life. 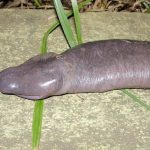 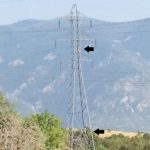