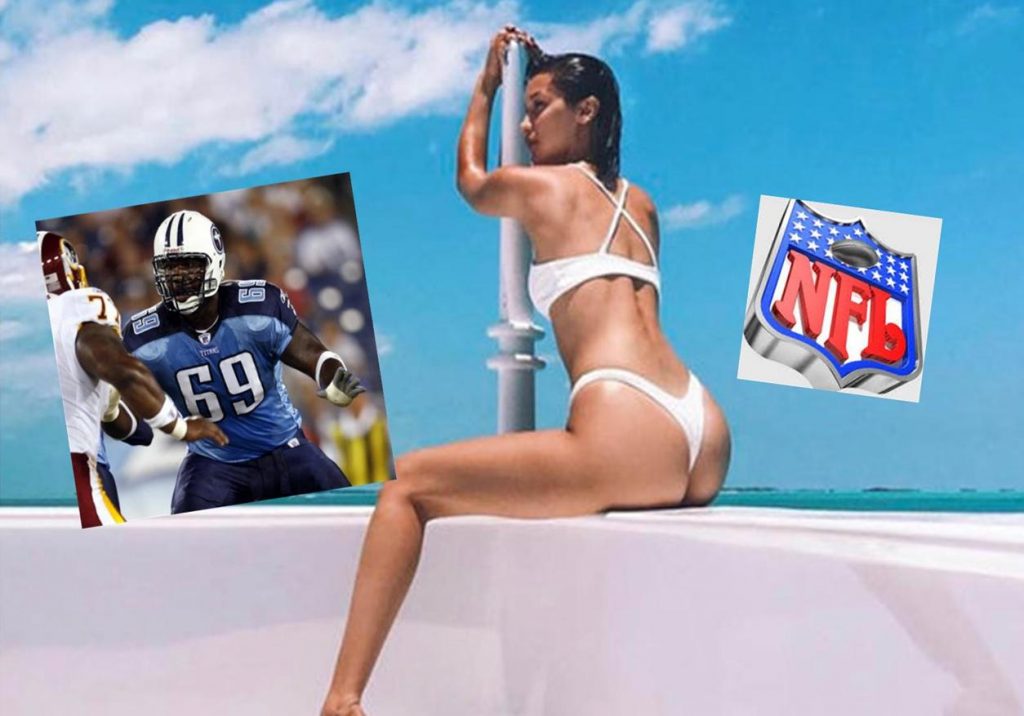 Are Football players are the dumbest athletes?

Almost everyone loves football. How many girls out there would do just about anything to land a football player on the lap? A flashy lifestyle and perhaps fast cars that come with the rendezvous? But wait, you may be dating a moron who could literally kill you.

The latest research from the National Science Foundation shows 99% of NFL players suffer from brain injury so severe that the permanent scar could turn those handsome hulks into monsters, but not in bed!

More evidence about football’s historic dangers for traumatic brain injury has just emerged in a recent study.  The understanding isn’t new that people who suffer repeated concussions could possibly also suffer early-onset dementia and other neurological symptoms.  It has been a likely question that scenario is what led Kansas City Chief’s Jovan Belcher to kill his girlfriend and then himself.

The likely cause by prognosis is chronic traumatic encephalopathy (CTE), a neurological disorder increasingly recognized as a danger for those who play sports and often suffer head injuries, like football and soccer.  The research hasn’t yet proven conclusive that people who participate in these and other sports leads to more cases (or more severe cases) of CTE, but evidence continues to mount to support that hypothesis.  But the most recent study is shocking, in that of 202 football player brains donated to science and reviewed by researchers, 177 had CTE.  Even more disturbing is of the 111 former NFL player brains, 110 were identified with CTE.

While researchers involved are aware these findings are fairly explosive, they also seem to shy from making any strong statements about correlations to football, despite the striking number of CTE incidence in football player brains.  They were careful to point out that the study wasn’t designed to identify CTE incidence with playing football, and that many of the donors chose to participate as they already experienced CTE symptoms.

The study was designed to better understand the clinical features and pathology of brains at risk for CTE.  In 2008, the Boston University School of Medicine and VA Boston Healthcare System set up a brain bank where one of the requirements for donors was that they had experienced repeated head trauma.

Yet the number of CTE incidence here is shocking.

The researchers took scans of those brains and analyzed tissues in search of specific markers of CTE. One of those markers: a protein called the tau, which changes its chemical structure in a way that causes it to tangle up with other similarly-altered tau proteins. The scientists were able to divide the cases into four stages based on these clumps of tangled “ptau,” or phosphorylated tau proteins, as well as other more advanced degenerative symptoms throughout the brain. Stages of CTE worsened from one to four, according to the paper published in the Journal of the American Medical Association.

The study “represents a major contribution to this effort” to better describe CTE, Gil Rabinovici from the University of California, San Francisco Department of Neurology wrote in an editorial for JAMA. “Nevertheless, fundamental questions about the disorder remain unresolved.” What is the prevalence of the disease in the general population, for example, and how does the risk of the disease scale with the type, level, and frequency of the contact sport played?

The NFL has a controversial when it comes to concussion research. One study found the NFL had tried to influence research and left out data in studies and had possible ties to the tobacco industry (like sharing lobbyists and lawyers), according to New York Times reports. Since then, the NFL has donated millions to the NIH to help fund research—that money partially funded the new study. But even some of those donations have also been subject to controversy.

NFL Spokesperson Brian McCarthy released a statement, saying that “Case studies such as those compiled in this updated paper are important to further advancing the science and progress related to head trauma. The medical and scientific communities will benefit from this publication and the NFL will continue to work with a wide range of experts to improve the health of current and former NFL athletes.”

Let’s hope so.  For football and other sports where this may be an increasing concern.

Ladies, the next time when you couldn’t stop your appetite towards a football player, please think about the consequences. The fantasy could kill you. 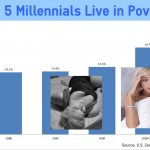