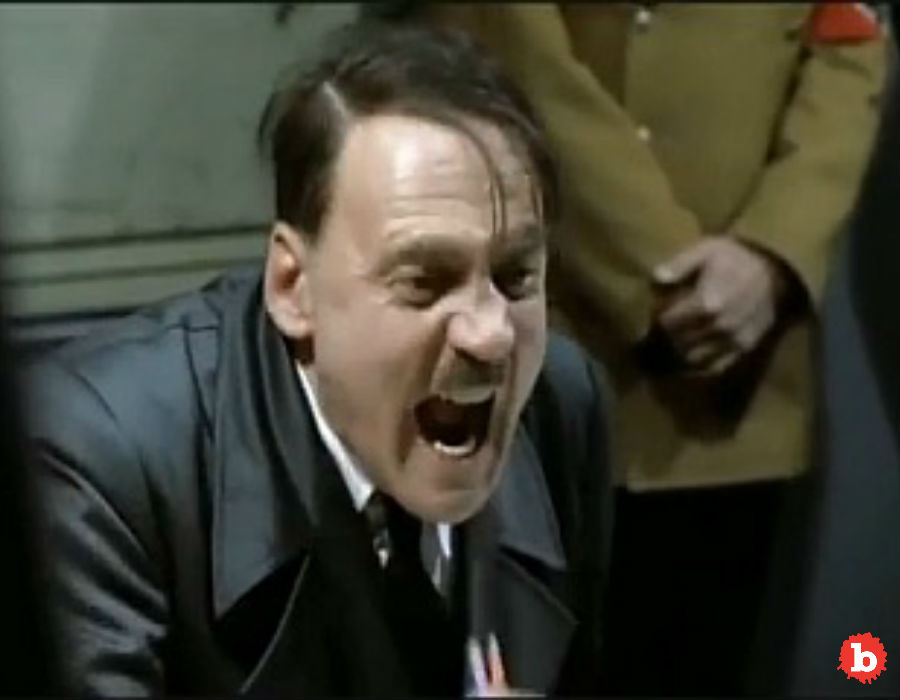 DOWNFALL PARODY GETS BP WORKER FIRED, BUT HE WINS BIG, GETS THE LAST LAUGH

So have you ever heard about the Downfall parodies?  No?  Well, Downfall is the name from a 2004 movie where there’s a now famous scene of Hitler losing his shit.  It really is quite the scene.  But so much so, that people have used it to parody almost everything.  You know, like how his pedicure wasn’t perfect?  And no, I don’t know if that parody happened.  There’s a good recent one about running out of toilet paper.  But you get the idea.  Well, one BP refinery worker used this scene to make a parody of how BP was handling salary negotiations back in 2018.  It really struck a nerve with the Big Oil execs.  They fired him for it, saying it was “highly offensive and inappropriate.”  Well, that BP worker just won big over his unfair dismissal.

Read More: Why Was This Crime Lab Worker Smoking Crack Every Day On the Job?

DOWNFALL PARODIES TAKE A SCENE FROM HITLER LOSING IT OVER ANYTHING, EVEN NO TOILET PAPER

So what happened?  Well, the fired worker Scott Tracey posted his Downfall parody to a closed group of coworkers.  But BP didn’t get the joke and thought it compared them to Nazis.  Oops.  They simply weren’t familiar with the meme.  But maybe it was just a convenient excuse to get rid of someone criticizing them.  But an industrial tribunal didn’t get the joke either.  Seriously, these people need to have some awareness of cultural memes and humor from the internet.  The tribunal agreed the video was “a direct representation of (management) as Nazis.”  Well, except it wasn’t.

A TRIBUNAL DIDN’T GET THE JOKE EITHER, BUT A REAL COURT KNEW DOWNFALL AND GAVE BP WORKER EVERYTHING

So fortunately for Tracey, once his case went to actual legal courts, they knew what was up.  The court’s running found that assumption was “unreasonable.”  So Tracey won big over his Downfall firing.  They gave him his job back, for one.  But they also gave Tracey everything he asked for in his wrongful termination suit.  What are we talking here?  Oh, just lost wages to the tune of $200,000.  All his lost bonuses.  All of his pension and tax contributions.  So note the lesson here.  Free speech counts for a lot.  But so does a sense of humor!  Check out some Downfall parodies.  They are so worth it! 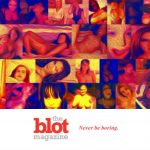 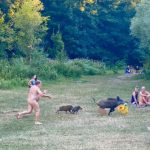