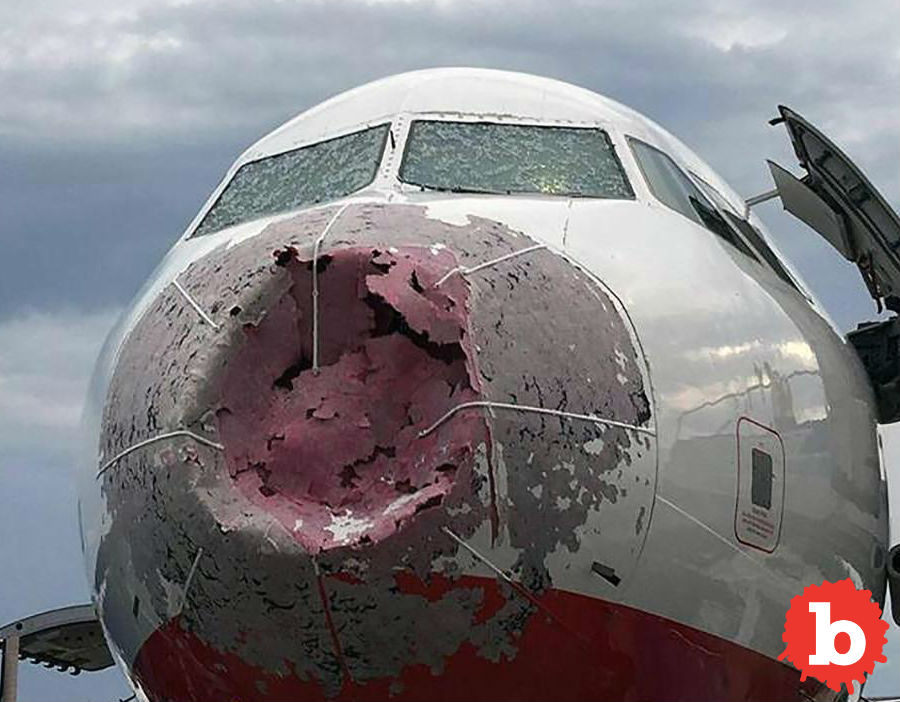 Sometimes flying can be a scary ordeal.  That seems to be completely true for American Air Flight 1897, flying from San Antonio to Phoenix last week.  The flight never made it to Phoenix.  Flight 1897 ran into some bad weather and sustained some pretty serious damage from hail.  The nose was essentially flattened like a giant fist punched it.  The plane was an Airbus A319.  The windshield also sustained damage from the hail-ish weather.  The plane was carrying 130 passengers along with five flight crew members.  Fortunately, no one was injured.  But the crazy hail diverted the flight after the emergency damage.

The plane managed to safely land after it was diverted to El Paso, Texas.  The plane was only in the air for two hours before the hail hit the fan.  One passenger,  Jesus Esparza, said that they could all hear the hail hitting the plane.  He also said that for a bit it felt “like a rollercoaster.”  That doesn’t sound fun at all.  He also said, “It was by far one of the most terrifying experiences that I’ve ever been through.” Many passengers got incredibly sick from the ordeal.  “One passenger behind me needed more … paper bags, and I had to hand her mine ’cause I wasn’t using it, and I didn’t want a mess in the plane.”

Fortunately, all the passengers were able to continue on to Phoenix on a different aircraft the same night.  But the flight must have been a terrifying scene.  Just imagine dramatic drops and frightening turbulence causing many passengers to throw up.  Lightning was flashing outside the windows.  And you can hear the crazy hail hitting the plane while it moves thru the air at high speed.  I know what hail sounds like on the highway.  I have no desire to experience what those poor people did.  But the picture says it all.  The hail completely demolished the nose cone and smashed the cockpit windows. 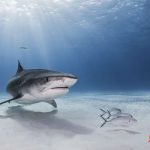