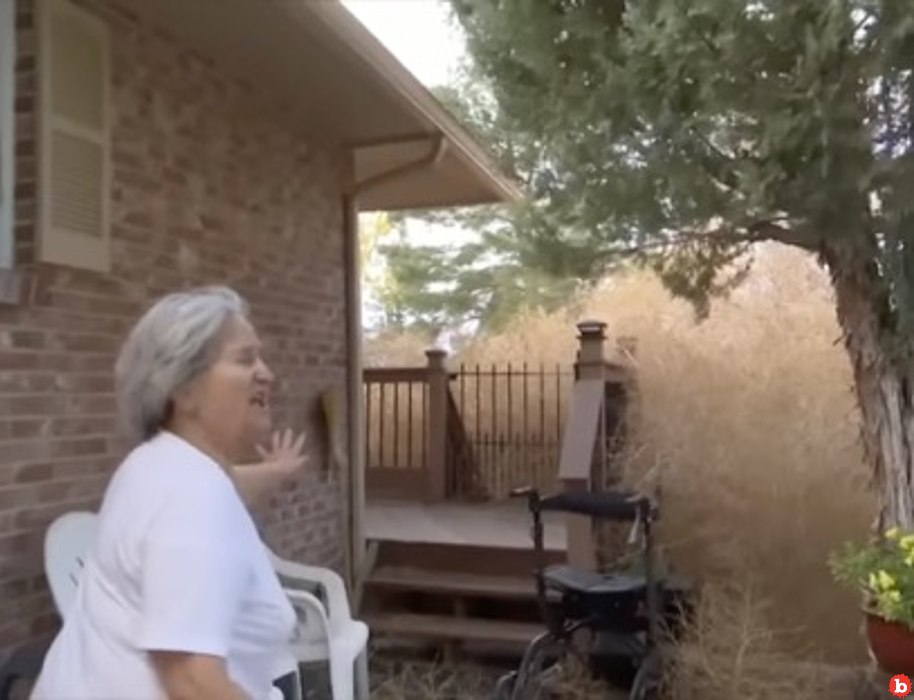 Nature can nurture all sorts of fears of what can happen.  “Acts of God” is a term that any insurance adjuster can wax on poetically about.  Usually, we tend to think about floods, forest fires, or even the extremely random lightning strike as acts of God.  But, obviously, there are many more.  But how much fear nature can nurture for you will depend on where you live.  Some places aren’t extremely random at all.  New Orleans?  Flooding.  Kansas?  Tornado.  Texas?  Ted Cruz.  You get the idea.  But when it comes to extremely random, how about tumbleweeds?  Do you live somewhere that tumbleweeds wouldn’t be too shocking?  Well, that may now be Colorado.  Because one couple found themselves trapped at home by….. tumbleweeds.

THEY BLEW IN AND BLOCKED ALL EXITS, COVERED THEIR CAR, BLOCKED THEIR DRIVEWAY

It’s the sort of scenario that you might find in a western horror movie, if there were such a thing.  Or, maybe, a sci-fi story about a world filled with tumbleweeds that overwhelm.  But Colorado?  Yes, evidently.  Marlies Gross and her husband live in Fountain, Colorado.  Their rural home became the disturbing site over the weekend.  Tumbleweeds blew in and completely surrounded it on all sides, blocking all exits.  Strong winds seemed to coordinate to make their home a rural jail.  It used to be that weed put you in jail.  Now?  Weed is your jail.

COUPLE HAD TO CALL NEIGHBORS FOR HELP, JUST TO CLEAR A PATH THRU TUMBLEWEEDS

“I thought it was a bad dream,” Marlies said. “I opened the front door and it’s tumbleweeds. It was full of tumbleweeds.”  The weed blockade was over 5 feet deep, on all sides of the house.  The couple had to call in neighbors for help to simply clear a path thru the tumbleweeds.  Their car was also buried under them, and blocking their driveway, too.  They were eventually able to escape the now-weed prison property.  But they’ve also reached out to El Paso County to get help removing the rest.  Weed killer don’t do it!  These weeds are already dead.  Maybe a better, new term is zombie weeds? 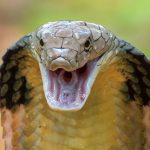 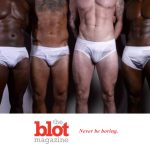